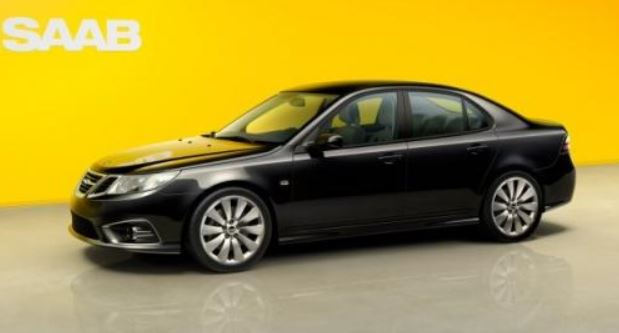 After being bought by the National Electric Vehicles Sweden to escape bankruptcy, the Saab automaker is already on the verge of reinventing the old 9-3 model, by equipping it with an electric motor.

The electric variant of the 9-3 model was long discussed and only now the Saab has the necessary means of dealing with this grant.

The Saab will be building the electric 9-3 starting this fall, finally reaching its Swedish dealers at the beginning of next year.

The electric version 9-3 is set to have a limited range for the moment, with only 200 kilometers, but the carmaker is looking ahead promising to deliver a more performed battery for the model.

NEVS has been manufacturing the 9-3 Aero turbocharged model for the Chinese market ever since December 2013, with the possibility of buying the version in Sweden as well, from the company`s website.

The Saab had a long run with its financial situations, being first bought by General Motors in 2010 and then being purchased by Spyker carmaker in June 2013.

Now, the car manufacturer is under NEVS and tries to recover the losses by launching an electric 9-3 model.

How to Charge Your Electric Car at Home

Tweet Tweet The upcoming 2017 Geneva Motor Show is going to be a real heaven for lots of...