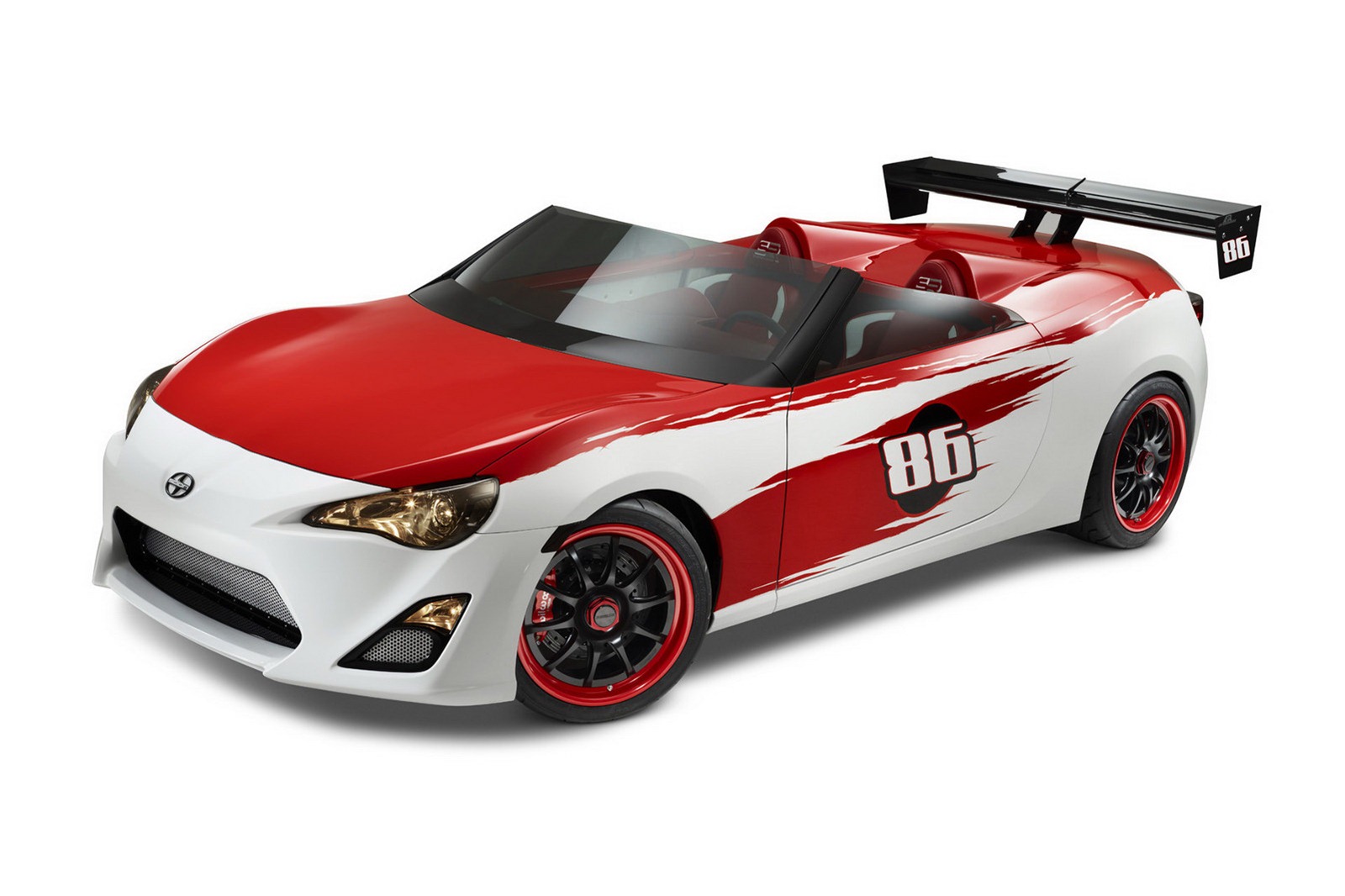 Unfortunately, the company announced that we talk about a one-off model which won’t enter the series production.

Under the bonnet sits the same 2.0-liter four-cylinder engine able to deliver 200 horsepower and 151 lb-ft of torque.

The Californian tuner kept the performance figures unaltered but completely modified the interior of the car. However, Cartel Customs fitted the model with a new KW suspension, GReedy sports exhaust system and also with the ACT clutch.