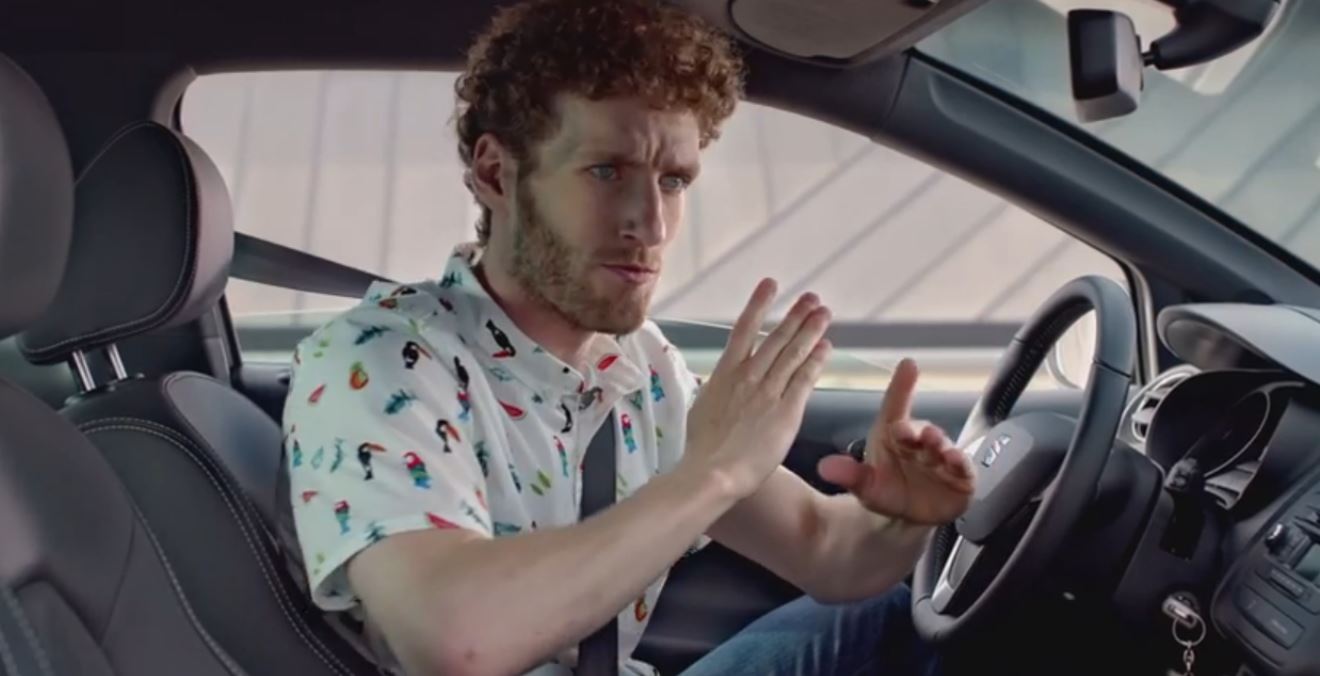 The Seat Spanish based automaker is launching the Ibiza 30th Anniversary Edition with some fresh details in a video, while comparing the model in a short moment with the old famous one.

The Seat Ibiza was first unveiled in 1984 at the Paris Motor Show and now the Spanish carmaker is celebrating 30 years of successful existence on the market.

The Seat Ibiza 30th Anniversary Edition is now offered in a three-door SC body, being based on the Style trim level and sporting a Emocion Red, Technic Grey and the Bealea Beige amongst others.

To remember the old days, the Seat manufacturer has equipped the Seat Ibiza 30th Anniversary Edition with the commemorative logo on the B-pillar and rear windscreen.

Inside, the Seat Ibiza 30th Anniversary Edition has now Alcantara upholstery with stitching in beige, rearview camera, steering-wheel all wrapped in leather and a few more.

The model will be unveiled at the end of the year, with prices to be announced at that time.