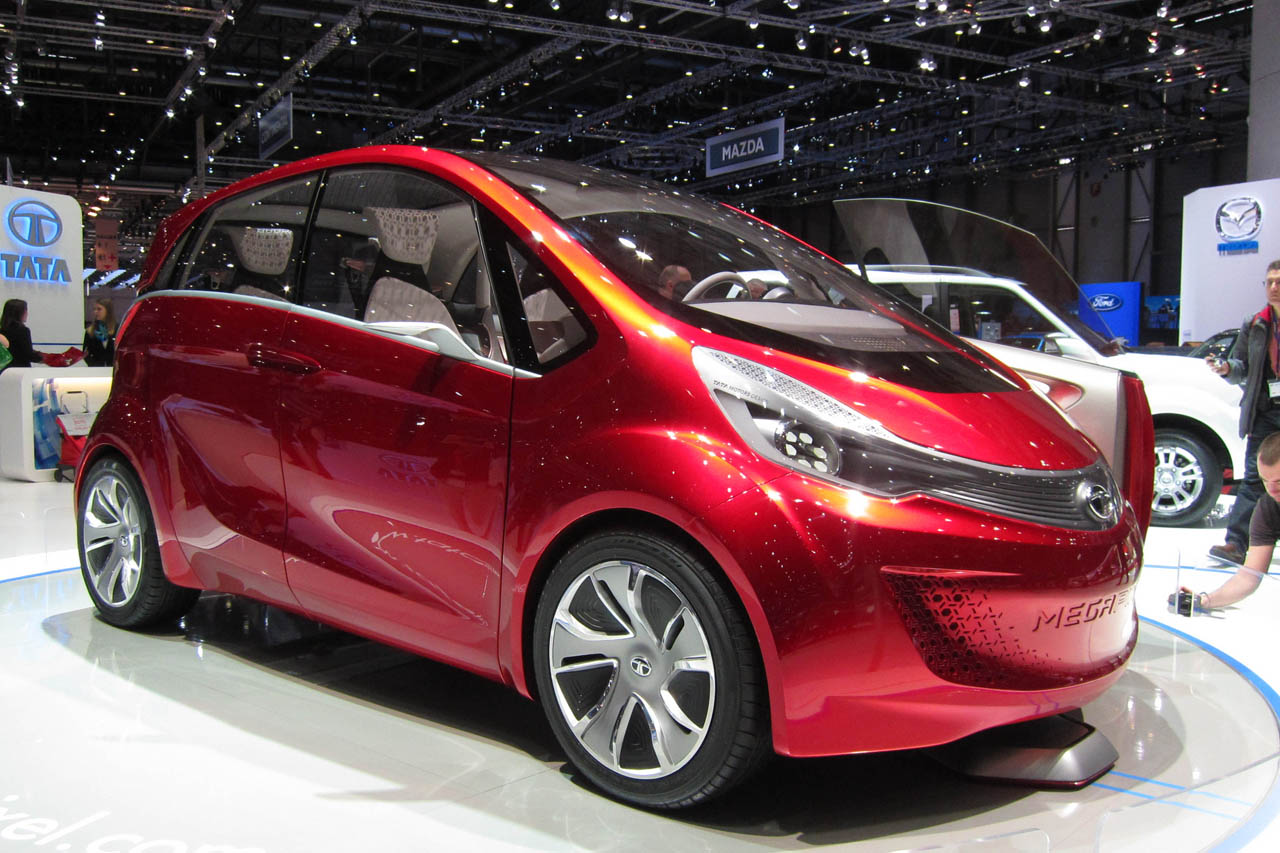 Car freaks will know quite a bit about the Tata Nano. It’s the cheapest car in the world but, unfortunately, it’s limited to being sold in its home market of India.

The demands of an emerging market are considerably different from what the US market buyers want so despite some rumors, the Nano never crossed oceans.

Some of the interest faded when situations where very poor reports regarding its safety came in. That’s not to say it went away altogether.

This time around we’re finally getting round to see what the Tata Nano on American shores. Even if it’s the second generation model, it is going to be available.

The fact that it’s not the original Nano means that there’s an updated styling bit to consider as well as some equipment.

Let’s be honest, nobody would sell a barn door-like equipped car in the US and nobody would want to buy such a thing.

Standard equipment on the US prone Nano will be stuff like power steering and traction control. The last one seems like fun, there isn’t any grunt under the bonnet you know.

The two-cylinder, 37 horsepower engine isn’t going to be transferred into the new car either. The US will get a punchier engine but exactly which one isn’t sure yet.

Dealer options are also unclear. That said, the Indian company does own Jaguar and Land Rover and they’re pretty well established in the US.

Provided everything is worked out, the US version of the Tata Nano will come in around 2014 and it should keep its final price down to less than 10.000 USD.