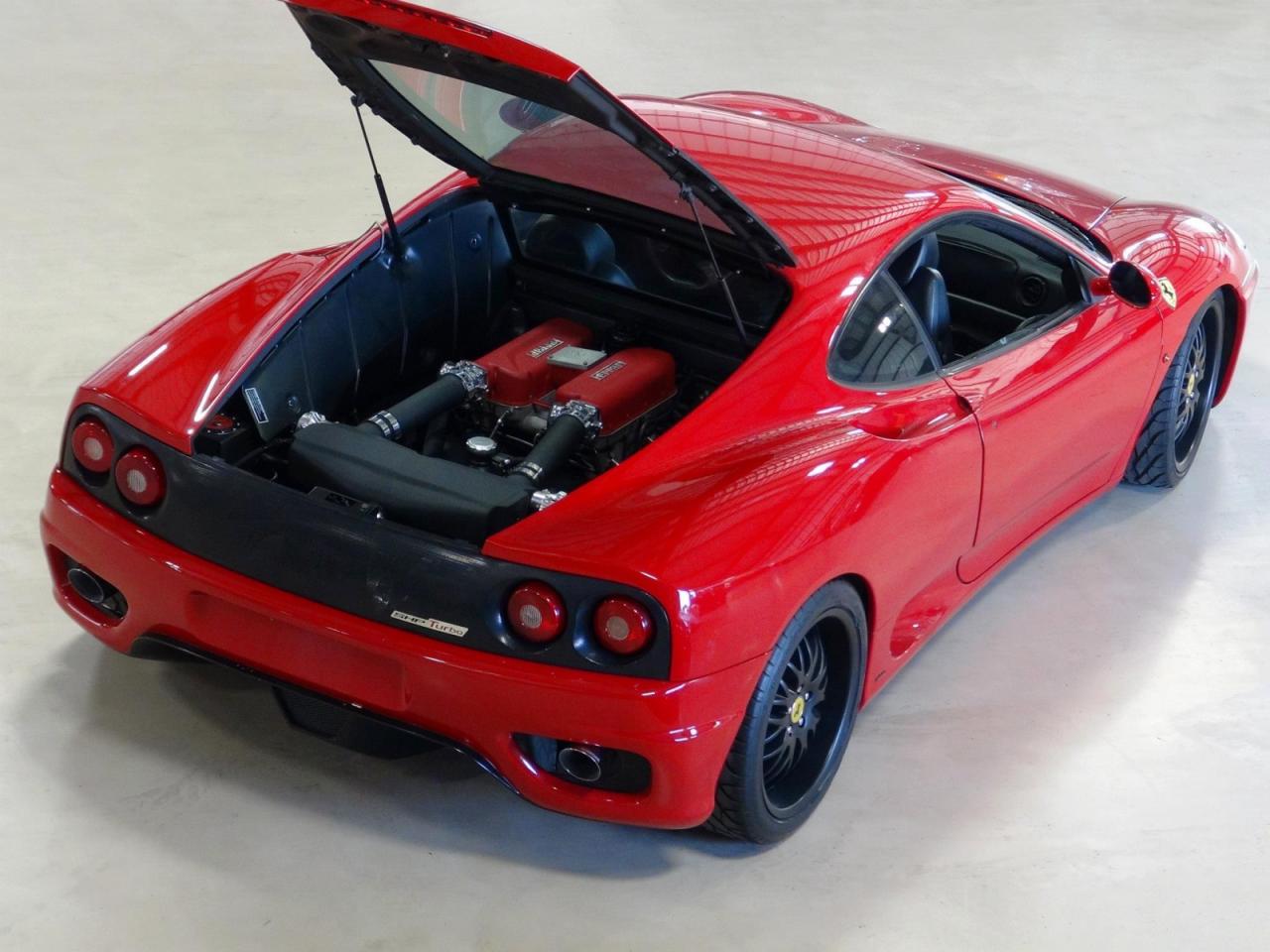 SeriousHP reveals today an impressive performance kit for the Ferrari 360 Modena, a renowned model in the range of the Italian carmaker.

As the company’s name suggests, their packages offer serious power improvements, a fact proved by this new kit as well.

If the standard 3.6-liter V8 engine which motivates the 360 Modena is capable to produce 405 horses, the American tuning company raises the total output to 791 horsepower.

In order to squeeze all the extra power, SeriousHP fitted the Italian model with a 67-66 Precision Turbo, new ECU unit, improved fuel lines and components and more.

An improved transmission is also needed as the standard one won’t be capable to hold up with the new power output. Unfortunately, there are no performance figures available yet.

Considering that the stock Ferrari 360 Modena is already a reputable sports car, the improved variant should be quite impressive. Pricing and availability details are also unknown yet.