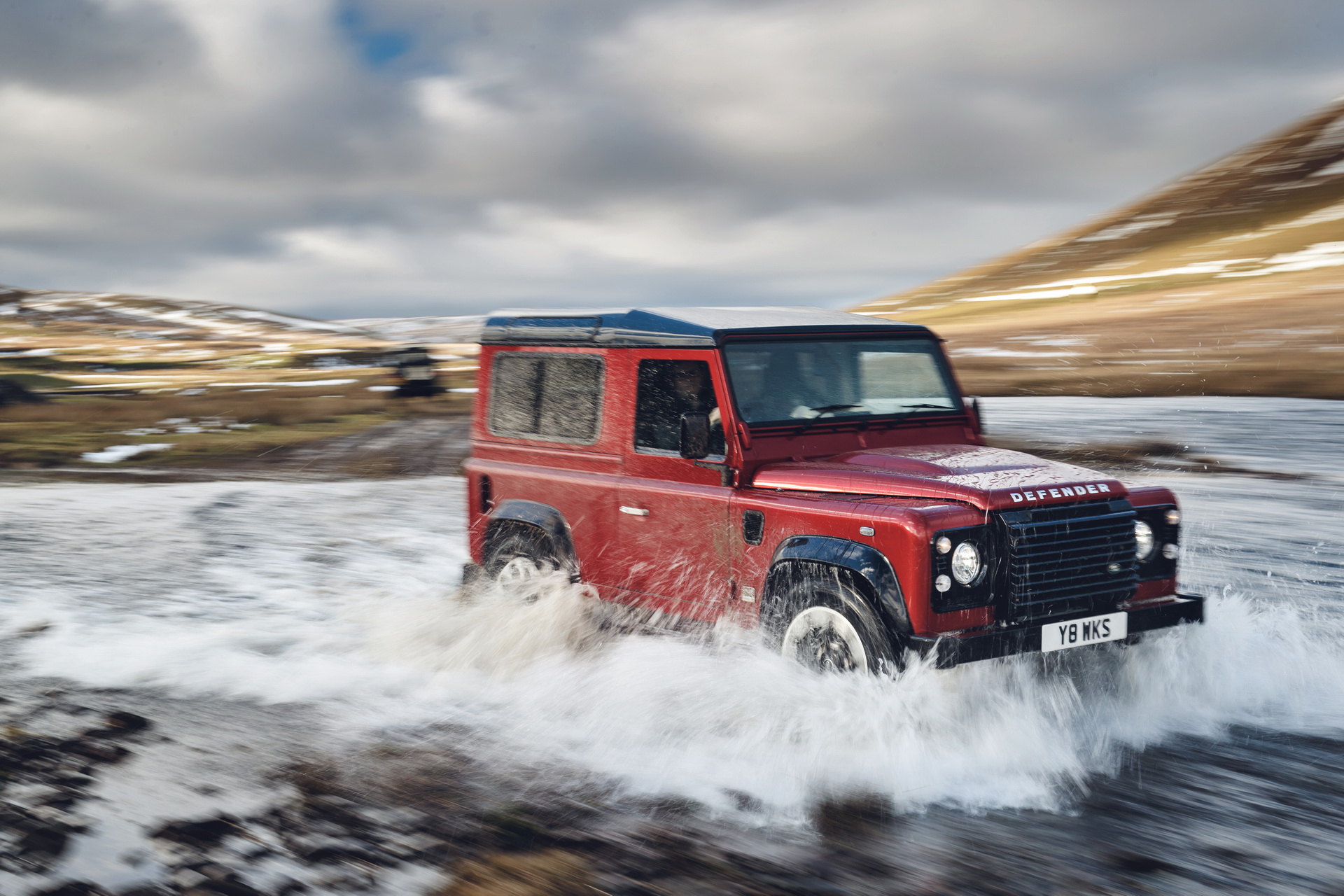 The Land Rover Defender, by now, is considered one of the few SUV veteran vehicles. With a revolutionary design at the time of its launch, this particular car redefined SUV standards. Imagine what a surprise it was for those that love the brand and this particular model when they found out that the British manufacturer is releasing 150 special edition Defenders on account of the brand’s 70th anniversary. The Land Rover Defender Works V8, as it is called, definitely caught the attention of all SUV lovers.

As it happens, it didn’t take long for all 150 units to be sold. Apart from it looking like the original Defender, the added upgrades were enough to convince individuals of the importance of this particular release. There being only 150 such SUVs meant that not everybody could get their hands on one of these special machines. Without a doubt, people must have raced in order to have a chance at acquiring one Land Rover Defender Works V8. Going through all that trouble was definitely worth it for those that, in the end, managed to get their hands on one such special SUV. 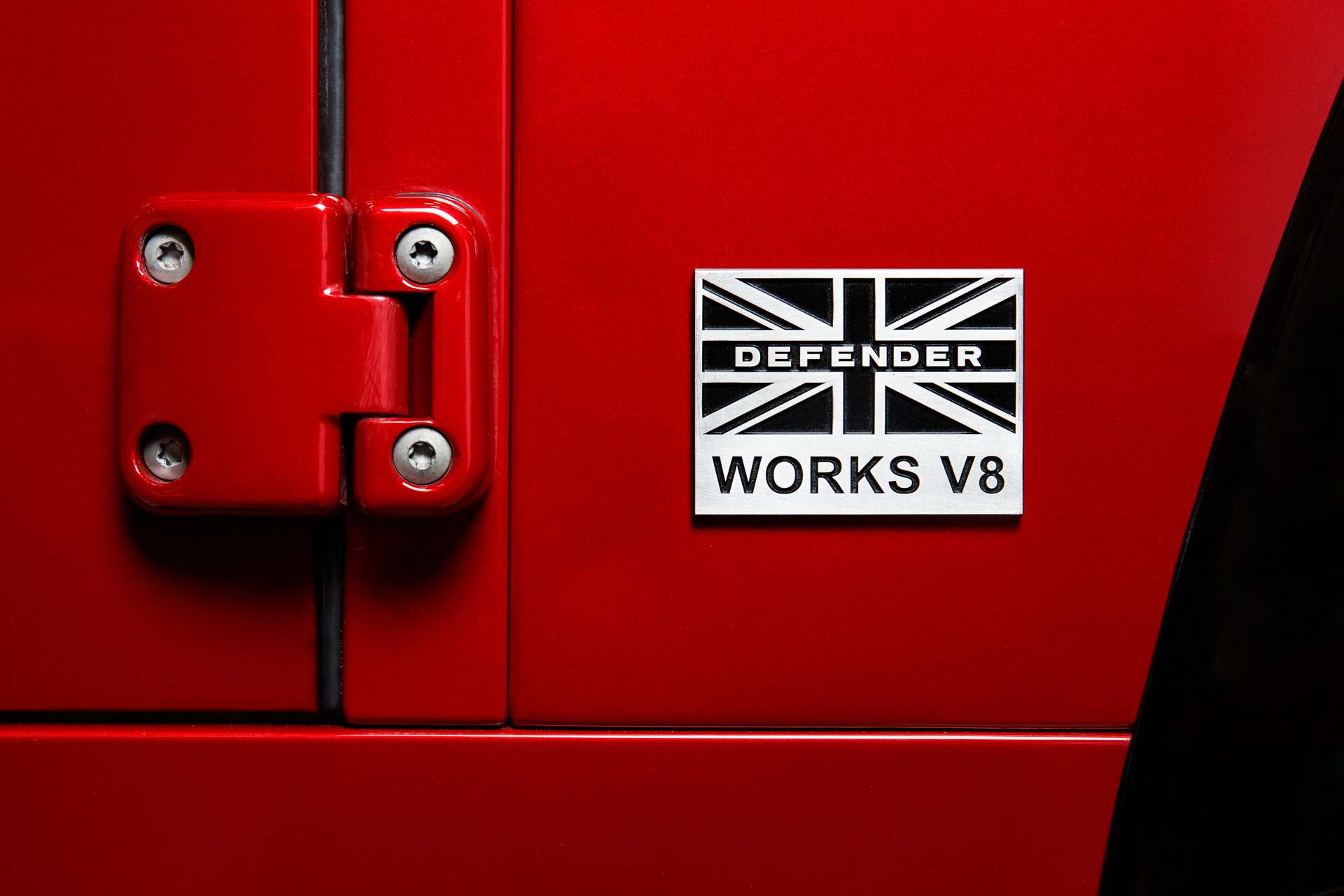 So what exactly makes these 150 Defenders so special, apart from being part of an iconic SUV family? Each Land Rover Defender Works V8, compared with the classic Defender, is equipped with a powerful V8 engine, upgraded brakes and springs, a set of new 18 inch rims and an upgraded interior. The 5 liter engine produces 399HP, enough to convince any real SUV fan of the potential these 150 Defenders have. The leather interior contributes to the overall balance of the vehicle. These Defenders offer performance and comfort in a well built package. 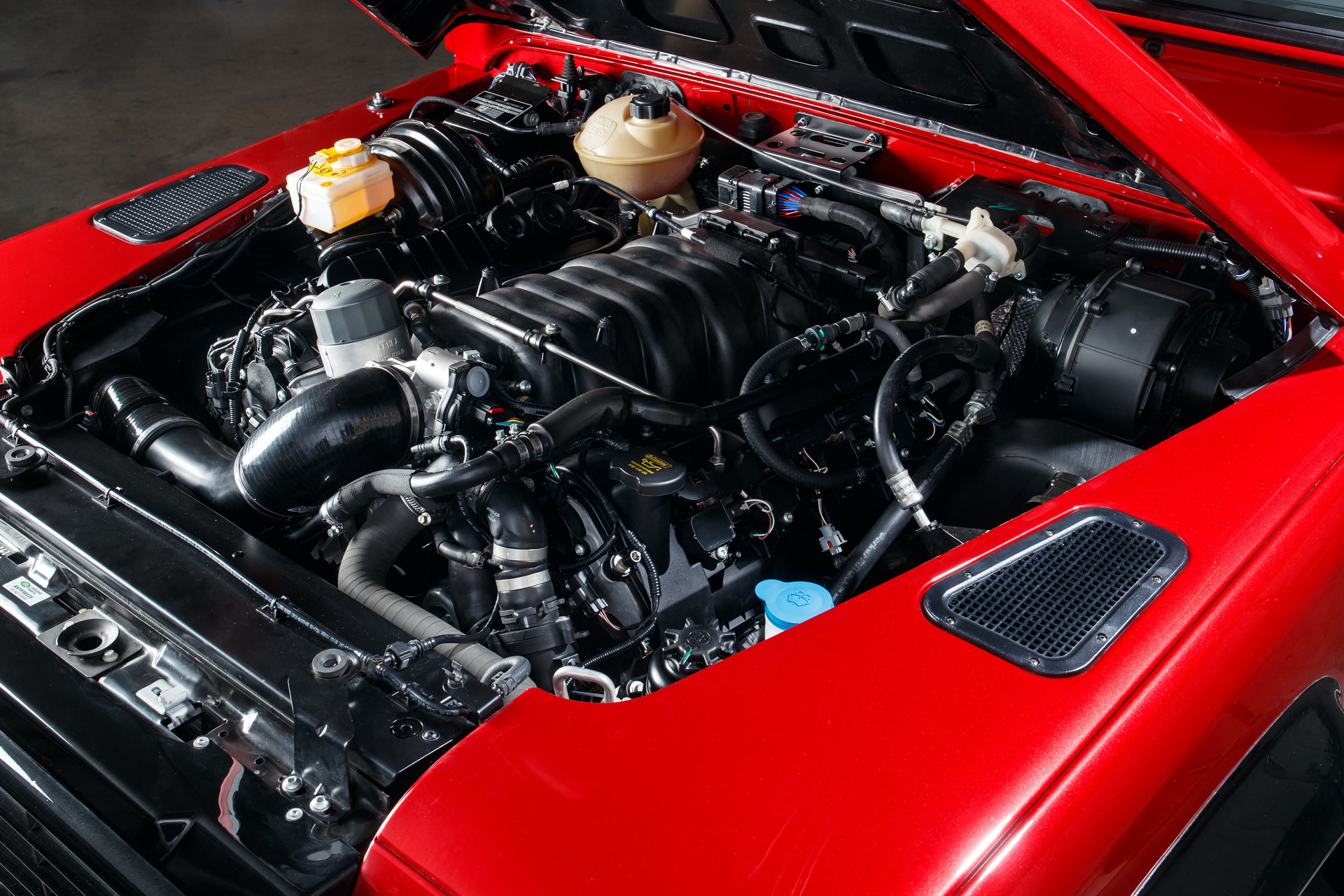 Probably the only disadvantage in the case of these 150 special edition SUVs is the price. Costing about 209.000 dollars, the Land Rover Defender Works V8 is probably one of the most expensive SUVs in the world. You have to keep in mind, though, that you get quite a complete package for the money you pay. In addition, taking in account the fact that all 150 units have already found an owner, the price for one such SUV seems to be considered fair. Indeed it is, if you take in consideration the rarity of the vehicle as well as the upgrades it comes with. Owning such a vehicle will definitely get you noticed on the streets.

Tweet TweetIt is well-known that Land Rover is currently building one of the most exquisite SUVs...