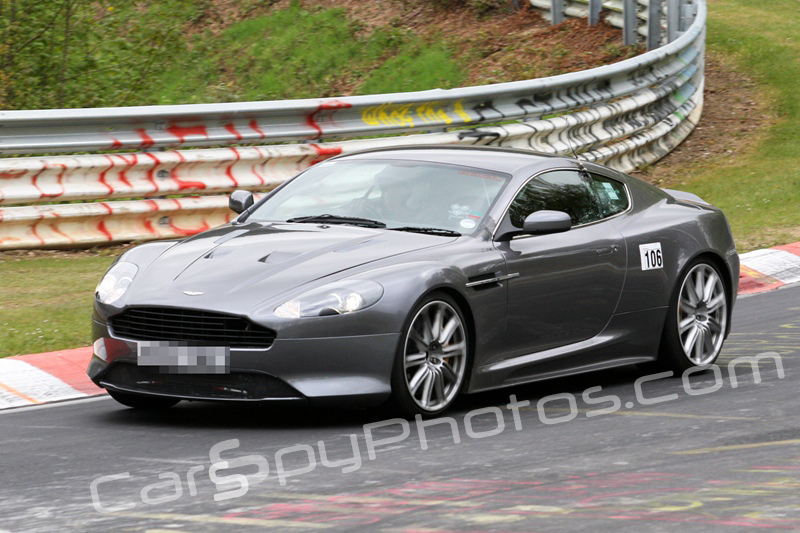 It came Aston Martin DB9’s turn to receive a facelift. The model is tested in Germany and will debut at the Paris Motor Show this year with a series of subtle cosmetic changes.

Engineers tested Aston Martin DB9 facelift in Germany. The model takes a number of design elements of Rapide, but not too far from leaving the current model look. So those of Aston Martin have changed bumpers, rear spoiler and side sills. These elements appear to be borrowed from DBS, but it comes fully on DB9’s bodywork.

The modifications made by people from Aston Martin from the drive train and suspension are still unknown. Engines are likely to be optimized for efficient performance with lower CO2 emissions. Regardless of the changes made to the propeller of the model, the Aston Martin is based on the Cygnet to reduce CO2 emissions. New alloy wheels that fitted this model could be part of a special package or can be equipped as standard wheels for DB9 facelift.