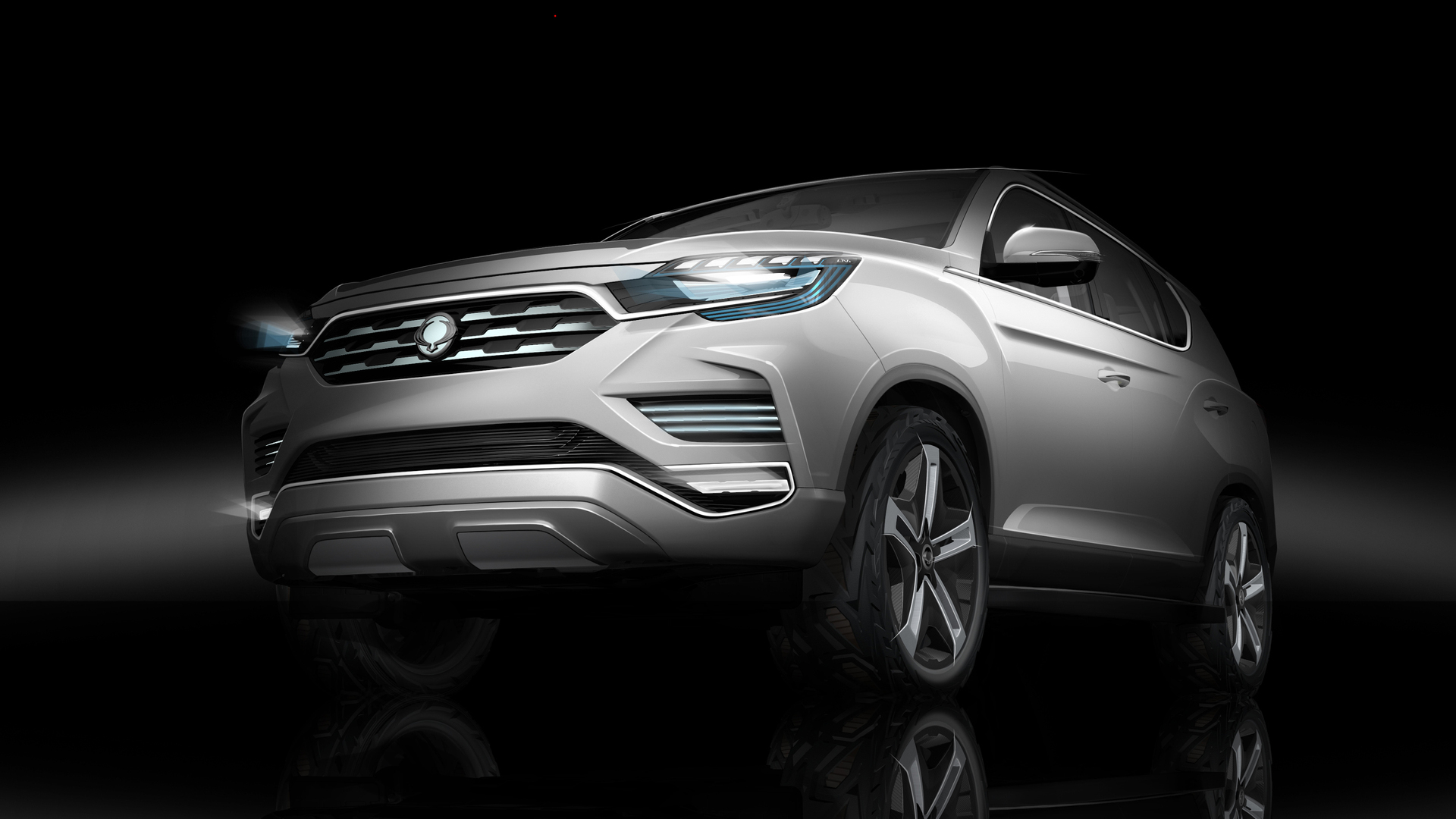 SsangYoung South-Korean manufacturer is getting ready to launch an interesting fleet of models at the upcoming 2017 Paris Motor Show, one of them being the highly-anticipated LIV-2 SUV Concept, which is said to slot a new production series SUV.

The SUV concept was recently unveiled ahead Paris, the model coming with an evolutionary design style, with borrowings from the LIV-1 concept, revealed in 2013 at Seoul Motor Show.

Inside, according to a recent rendering, the cabin is set to come with a fresh look, featuring a wider large infotainment screen, rear bucket, with the whole area being described by the company as “a contemporary luxury interior equipped with a suite of advanced communication technologies.”

In the engine department, the SUV concept comes with a 2.0-liter direct injection petrol, followed by a 2.2-liter turbo-diesel engine. The transmission refers to the same seven-speed Mercedes-Benz automatic , with a freshly new added eight-speed automatic transmission.

Full details with the SUV`s specs and prices will be revealed at the 2016 Paris Motor Show, until then enjoy the photos with the Concept, showcasing the gorgeous exterior and the rendered interior, and don’t forget to share your opinions with us!