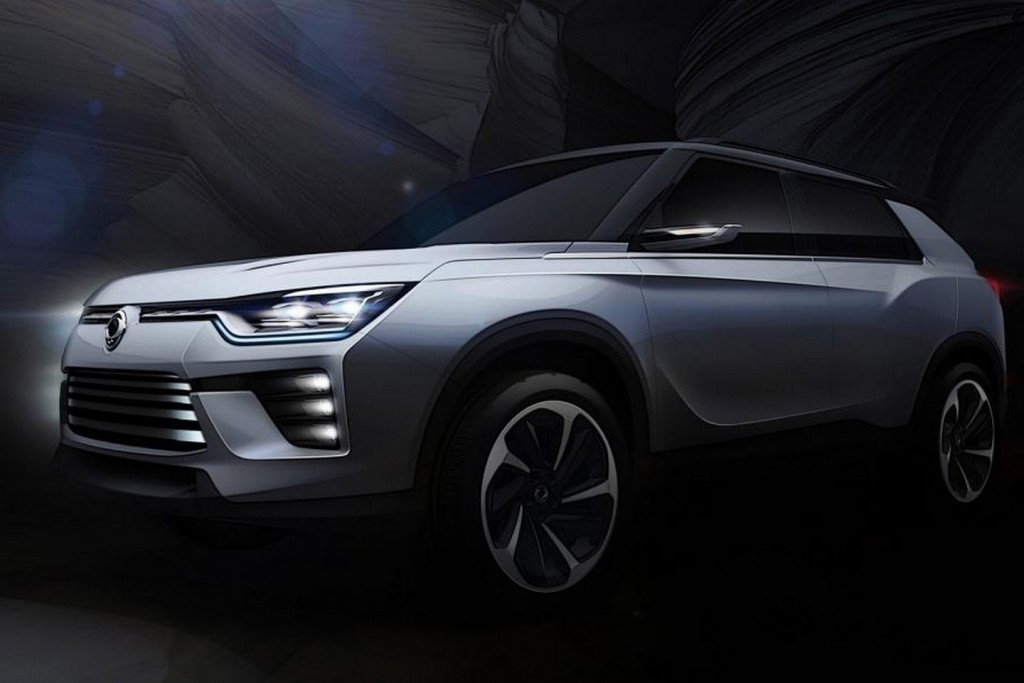 The 2016 Geneva Motor Show is opening its gates in about two weeks and a lot of automakers are already preparing their new models for an official display.

SsangYong carmaker will be present at the auto show with the SIV-2 Concept which will lead the way for a future production model with a five-seat cabin. The new model will also share some characteristics with the SIV-1 concept, unveiled three years ago and it is presumed to take on the Nissan Qashqai.

As the carmaker states, the concept-based model will come with “Robust, Speciality, Premium” design and will become one of SsangYong`s flagships.

This means that the concept uses a lightweight architecture and low center of gravity, and will also underpin a state-of-the-art suspension system.

Under the hood, the SsangYong SIV-2 Concept packs a 1.5-liter turbocharged gasoline engine, hooked to an electric motor and a lithium ion-battery. The hybrid powertrain is said to offer “quiet and efficient driving, reduced CO2 emissions and silent running when idling at slow speeds.”

The production version is believed to arrive in 2018 and would stand above the Tivoli model. The details list is rather scarce at the moment, but there is more to come at the 2016 Geneva Motor Show, next month.