Stop-Start technology will be adopt from 2011 by Renault 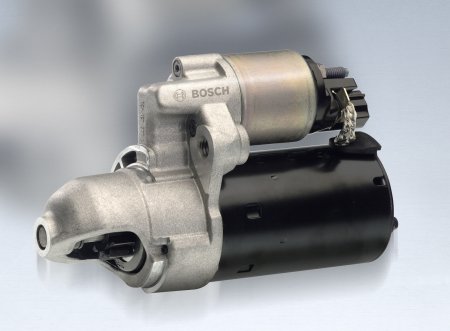 Renault has revealed details of the new 1.6-liter diesel engine and announced that they would introduce a Stop-Start system from Bosch with other technologies in order to reduce the CO2 emissions.

The French from Renault announced that they will introduce the Stop-Start technology into their range in 2011, and will be taken directly from Bosch. The purpose of introducing this system in the range is to reduce the CO2 emissions to the threshold of 95 grams per km in 2020. In 2009, Renault had an average of 138.8 grams of CO2 per kilometer, at the range.

Although they will introduce in their range the electric models from 2012, people from Renault expected that 90% of their sales in 2020 will be represented by internal combustion engines. Renault engineers want to reduce the mass of the models they produce, the French considering that will reduced to 150 kg in order to achieve a reduction of 15 grams of CO2 per kilometer.