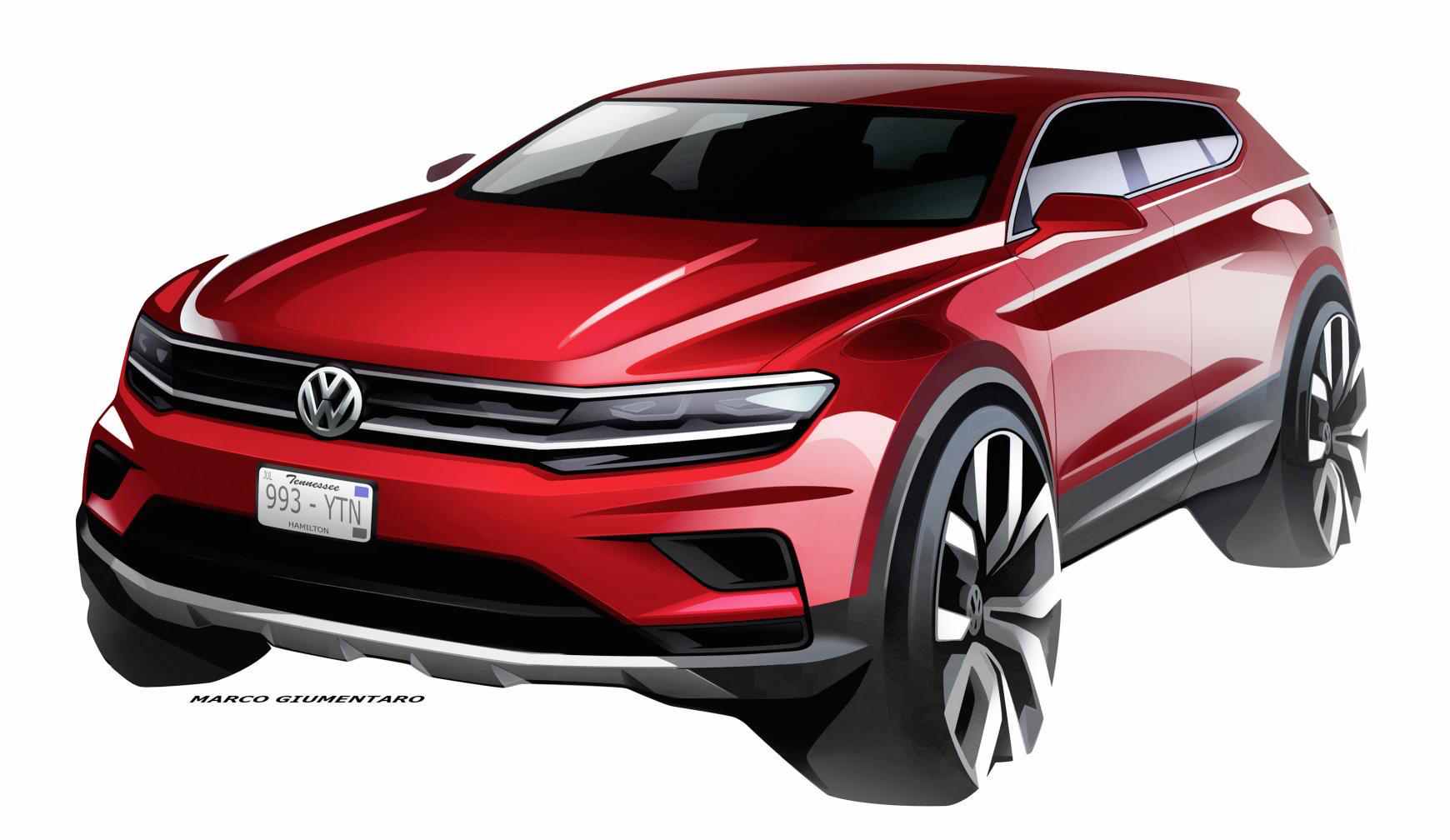 The world`s largest market is well-known for its preference for stretched models, and recently, the Chinese market has welcomed the all-new seven-seater Volkswagen Tiguan Allspace.

The car was announced in the Asian market and will officially make its debut at the 2017 NAIAS, in Detroit next month, the model coming with rather the same design as the standard Tiguan in Europe.

The seven-seater looks 11 cm longer than the newly-unveiled model, meaning that it has gained wider space inside the cabin, allowing for more compartments for passengers` luggage.

Speaking about increase space, the new seven-seater has now gained more than 1.655 liters with the second and third rows being folded down.

In the engine department, the all-new seven-seater will get the same range of engines as the new Tiguan in the United States, allowing as well an “attractive range of equipment:, as the carmaker stated in a recent interview.

Once arriving on the Chinese market, the all-new Volkswagen Tiguan Allspace will be called the Tiguan L, which previews the China-based specifications. More details will be known at a later date, meanwhile enjoy the first official sketches with the model.