Study shows that Toyota Prius not popular with thieves 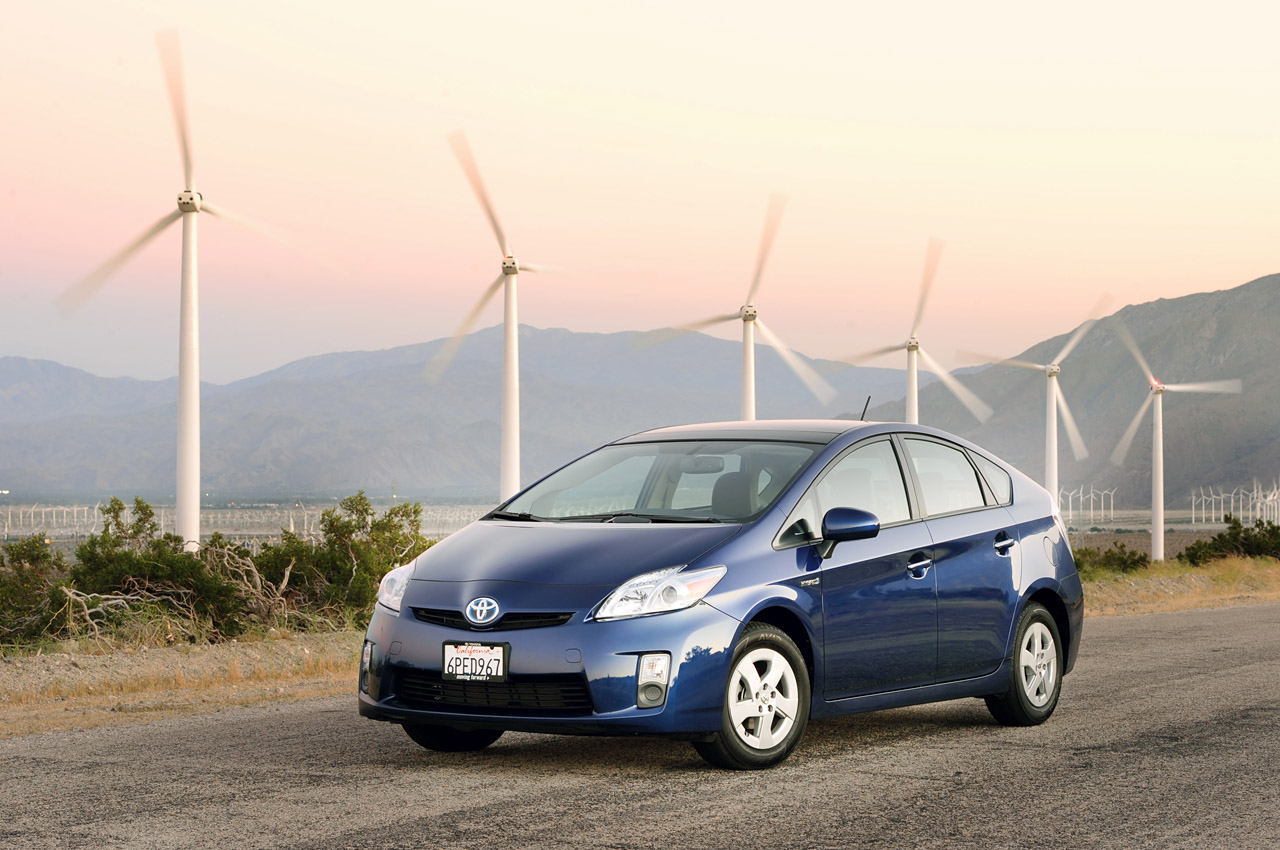 It’s an old job, it can be quite profitable and it can get you driving some impressive cars. There are some downsides however.

Other drivers will always hate you and it is illegal to such an extent that punishment makes it all feel like it’s not enough.

I’m talking about the job of being a car thief. Personally I don’t know any but a recent study concerning them has caught my attention.

The study was undertaken by the boffins at the National Insurance Crime Bureau. They did quite a piece of work on it yet they chose to showcase the car that lost.

It was the Toyota Prius hybrid. The mix between EV and the naughty petrol in this vehicle seems to have a large effect on the desire thieves have to steal it.

For some reason, the Toyota Prius is the least stolen car in the United States. Models built between 2008 and 2012 have a theft rate of one in 606 vehicles.

That is quite remarkable in itself but it is a lot more impressive when you compare to the average between the same years.

Normal cars wearing the same sort of model years will have a one in 78 rate of being stolen. There’s an even more impressive statistic at play once the Prius does get stolen.

If it does happen, the Toyota Prius is very likely to be recovered. The reason behind the low theft rate is the engineering.

Parts from the Prius can’t be sourced to any other car. Also, owners take care of them so they’re not likely to buy black market bits for it anyway.