Subaru debuts the 2015 Forester in the UK 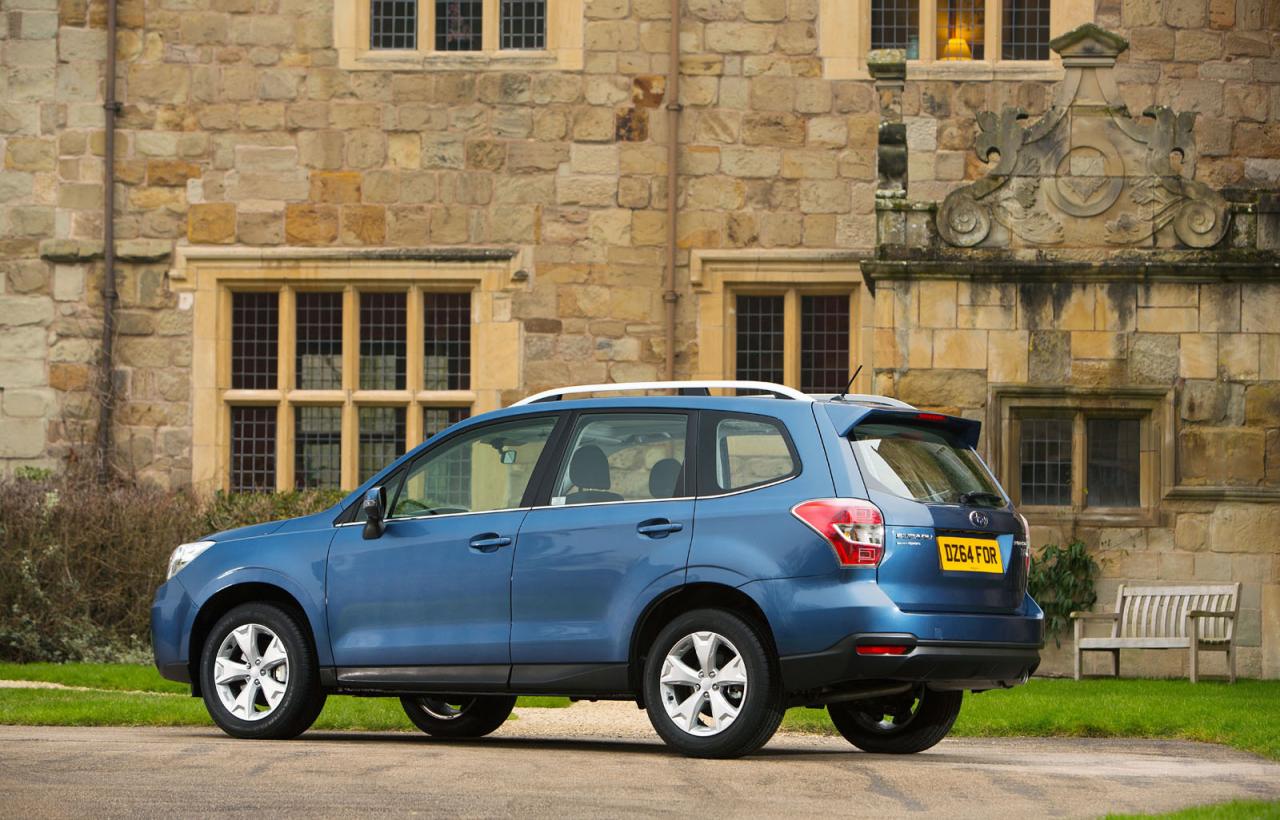 It seems that the Japanese folks at Subaru have good news for UK buyers as the 2015 Forester SUV is ready to debut on their market. The Japanese model starts from £24,995 and will go on sale on April 1st. Under the hood sits a new 2.0-liter diesel unit producing 148 horsepower.

Subaru fitted this unit with a new common-rail injection system, revised oil cooler, radiator and glow plugs. The engine is linked to a Lineartronic CVT which promises an average fuel economy of 46,3 mpg UK or 6,1 liters/100 km.

According to the carmaker, CO2 emissions are rated at 158 g/km. In terms of performance figures, the 0-100 km/h sprint is now possible in 9,6 seconds. All-wheel drive system comes standard while the Hill Descent Control and X-Mode systems also help on difficult road conditions.

At the exterior, the 2015 Subaru Forester hasn’t received too many modifications. Enter the cabin and you will find a 7-inch display for the higher grade models, a new infotainment system which is now standard, USB connectivity and piano black accents.

“Drivers can control the infotainment and navigation system – as well as the climate control – with Subaru’s latest-generation voice control system while full Bluetooth functionality enables users to connect their smartphone to the car via StarLink,” adds Subaru.