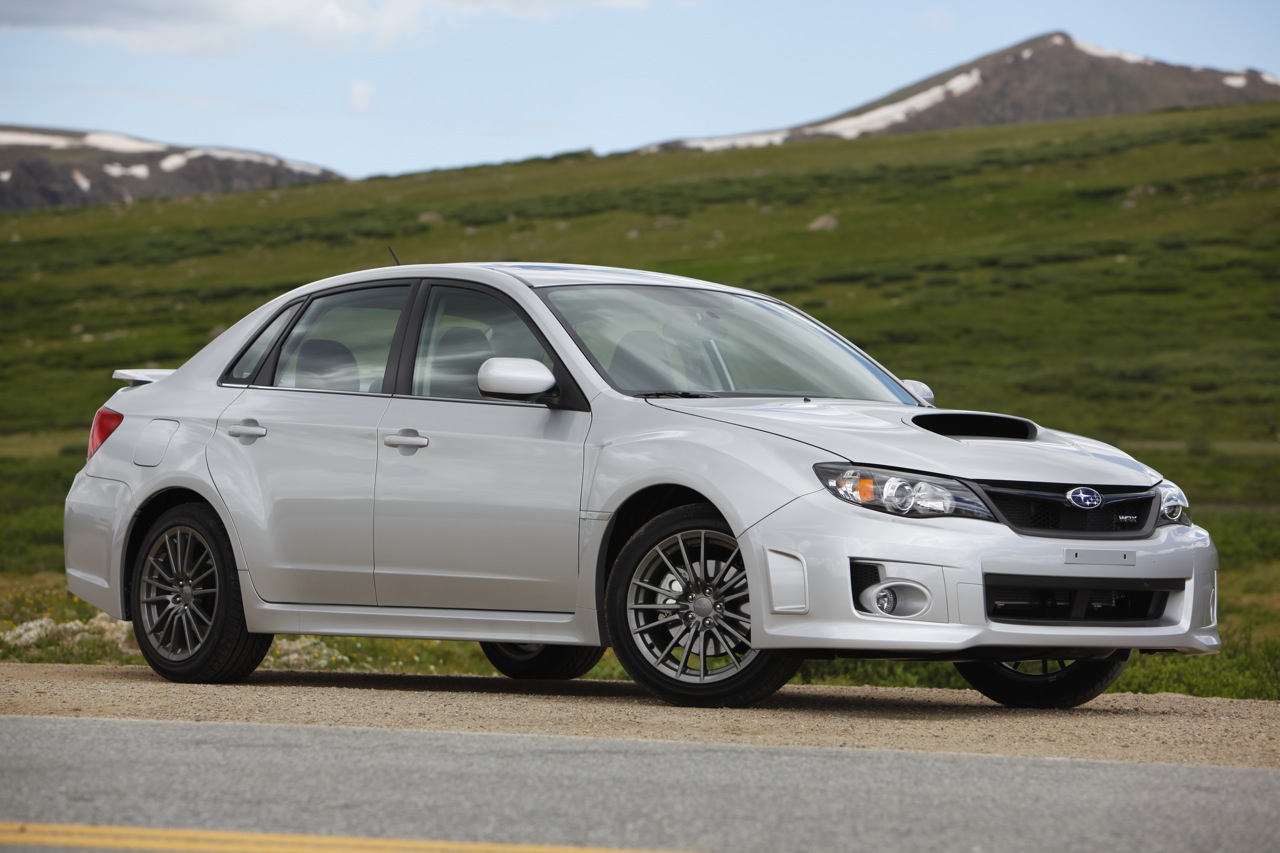 It seems like the future of the Subaru Impreza WRX isn’t very rosy. The fuel economy bug has caught up to it as well as it has to its arch rival, the Mitsubishi Lancer EVO.

Whereas the opponent rally-inspired sedan is rumored to go hybrid and a few other anti-enthusiast technologies Subaru will be going a different route.

The Subaru Impreza WRX engine will be downsized in order to achieve better fuel economy, to go down on the emissions and taxes and so on.

A new powerplant that will be powering the future generation of the Subaru Impreza WRX will be a turbocharged 2.0 liter four cylinder boxer.

The new four pot may lose quite a little in terms of displacement but thanks to the new technologies added here, the engine is expected to produce some 270 horsepower.

This makes for a 5 horsepower bump on top of the previous generation of the Subaru Impreza WRX. It seems like very little but when considering the rest of the benefits, it’s totally worth it.

Fuel economy, emissions, taxes and such isn’t exactly that important for the performance freak that’s going to buy a brand new Subaru Impreza WRX but a more important purpose is going to be served.

By receiving that much less of a performance bias, the future generation of the Subaru Impreza WRX will be in tune with the times yet still a properly fun car.

And as if the Subaru candy wasn’t enough, we’re told that this engine could eventually find way under the bonnet of the company’s BRZ sports coupe.