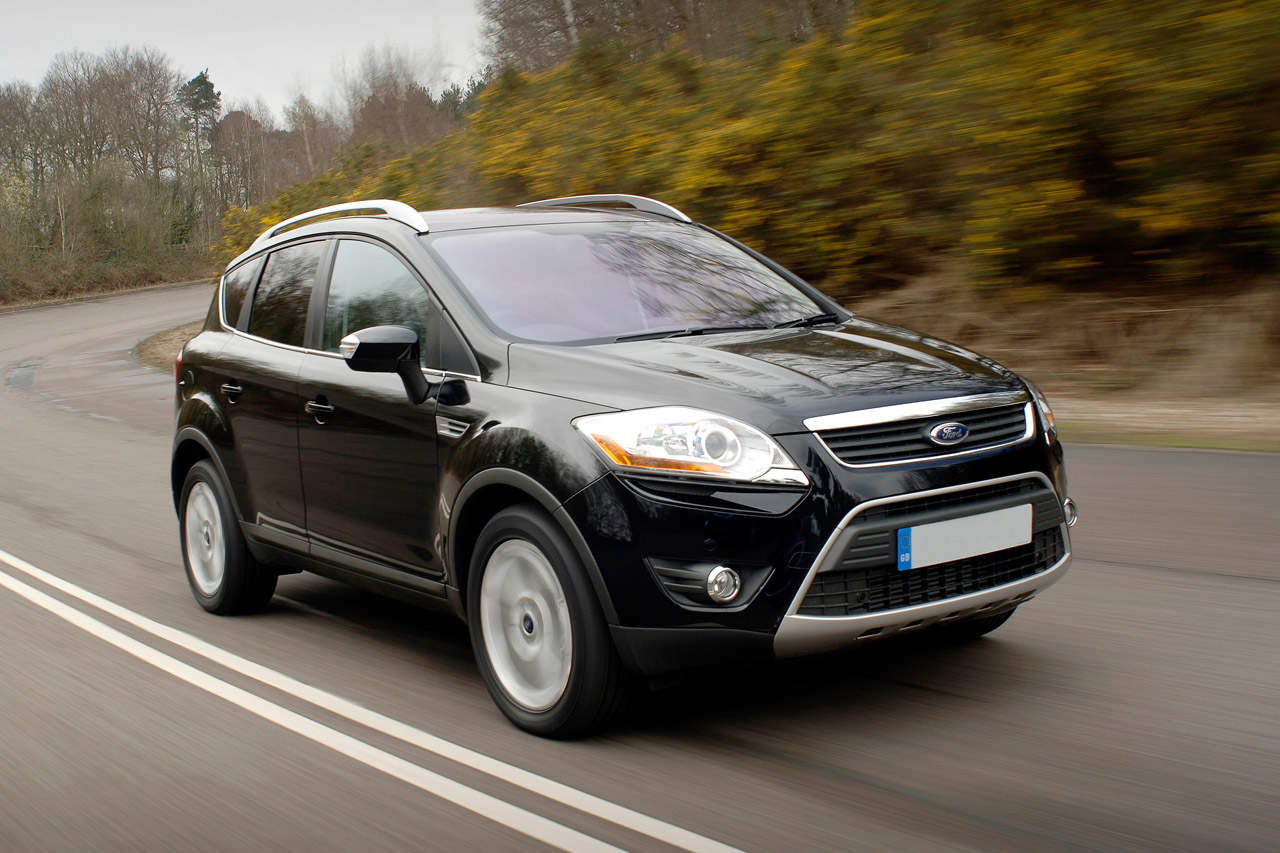 And people keep insisting that tuning companies are only interested in doing up high end expensive performance cars.

Superchips aims to demonstrate that’s not the case by having a crack at the Ford Kuga’s 2 liter diesel engine.

The decision to mod a run of the mill vehicle makes a lot of sense. It’s a cheap R&D job to hack into the ECU of an ordinary car comparing to cracking into the Nissan GT-R’s brain and there’s another plus point.

More people are likely to have Ford diesel 2 liter engines than GT-R’s.

This is where Superchips comes in. The British tuning company will give your 2 liter diesel, 22 more horsepower, 65 more lb-ft of torque and 2-5% better fuel economy.

So how is it possible? Quite simply actually, because the engine has a remapped ECU it has better fuel to air mixtures and thus better burning. Better burning equates to better performance while at the same time means there’s less fuel wasted by being shoved out the exhaust unburnt.

It’s a win win, take your Ford Kuga 2.0 TDCi over to Superchips now, before somebody raises the fuel costs once more.