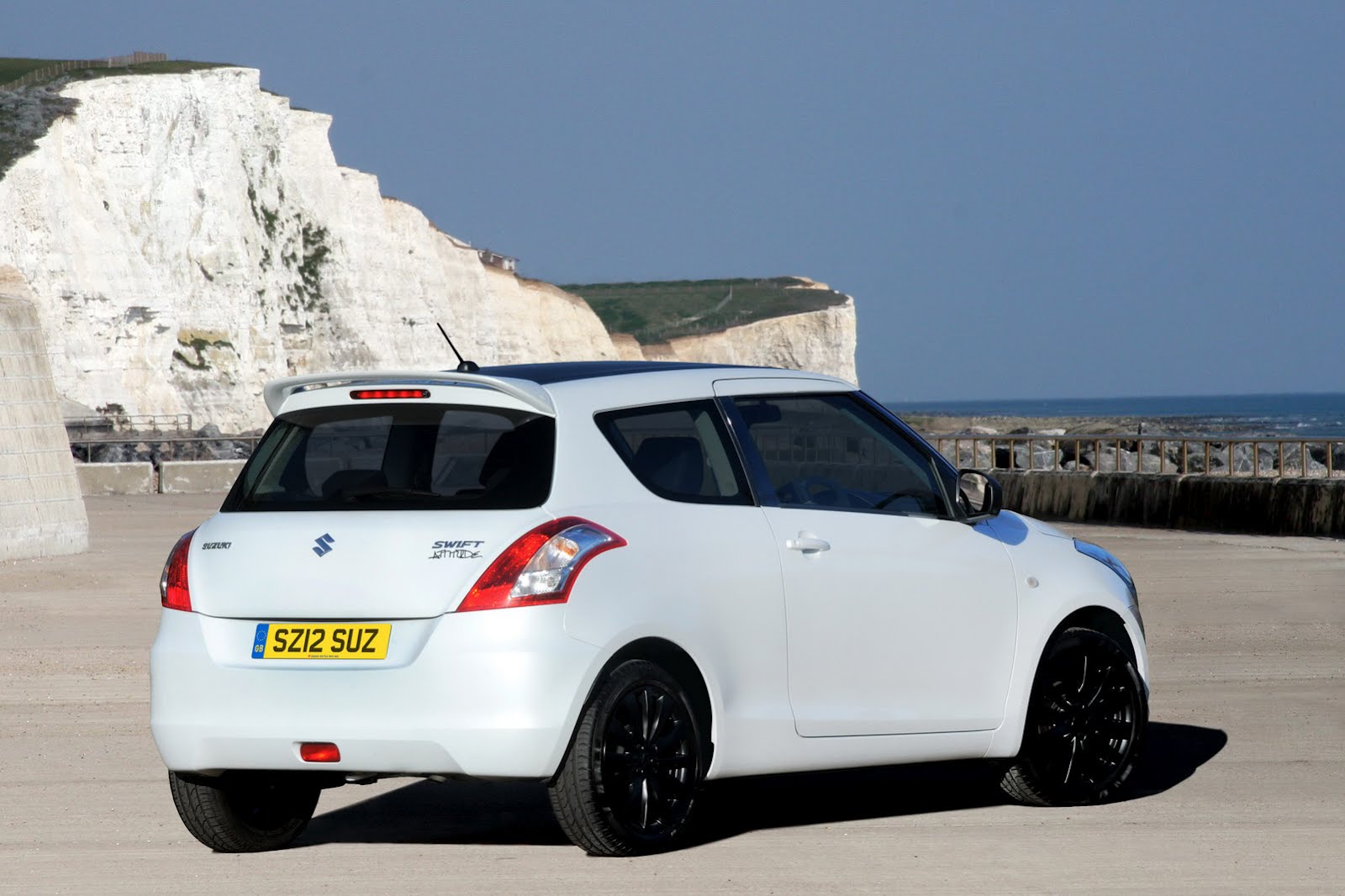 The Japanese people from Suzuki decided to introduce a special edition of the current generation Swift in the UK, namely the Swift Attitude.

As its name suggests, the new model gets few aesthetics improvements able to make the compact model a little bit sportier.

Under the bonnet we find a 1.2-liter petrol engine with 93 horsepower as the new Suzuki Swift Attitude is based on the SZ3 version of the standard vehicle.

The new Attitude special edition is available for both three- and five-door models and gets a starting price of £10,750 (3d) and £11,220 (5d). According to the Japanese company, the special edition goes on sale on April 2 in the United Kingdom with only 500 units to be produced.