Suzuki to build a rival for Nissan’s Juke 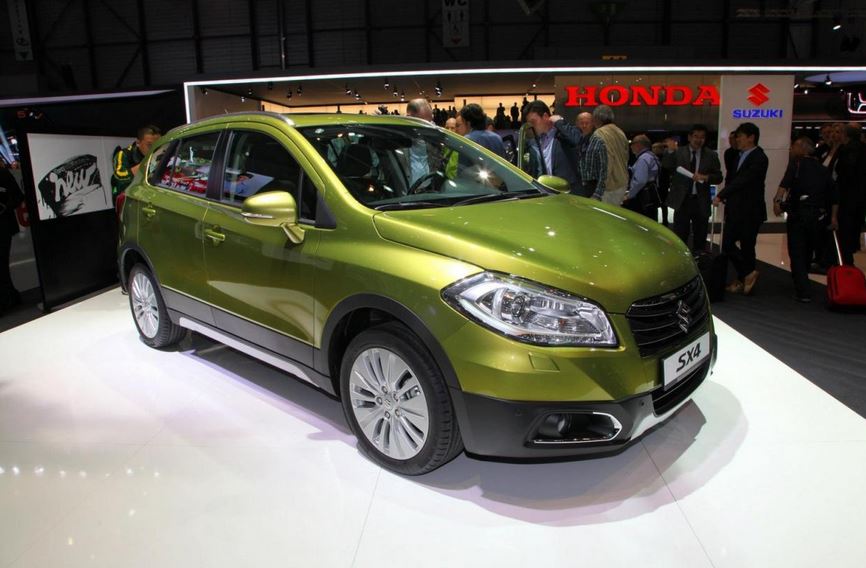 When it was first launched, the Nissan Juke was made fun of because it was quite a weird looking vehicle, and everybody kind of questioned Nissan’s styling choice.

Since the, the Juke has come to be not only accepted, but even beloved by many, and it has also proven to be quite a capable vehicle.

While there are plenty models out there seeking to grab all that attention away from the Juke, there is always room for more, and Suzuki also plans to put a competitor out there. It is said that their Juke-killer will also sport a bolder design and it will ride on a shortened version of the Suzuki SX4 S-Cross platform.

Not much was leaked by the mole inside Suzuki, but we do know they plan to build their new model at the Hungary plant along with the new SX4 S-Cross. Suzuki also wants to give customers a lot of choices of optional features, as to make the model even more appealing. One engine option will most likely be the 1.6 liter unit, either on gasoline or diesel.