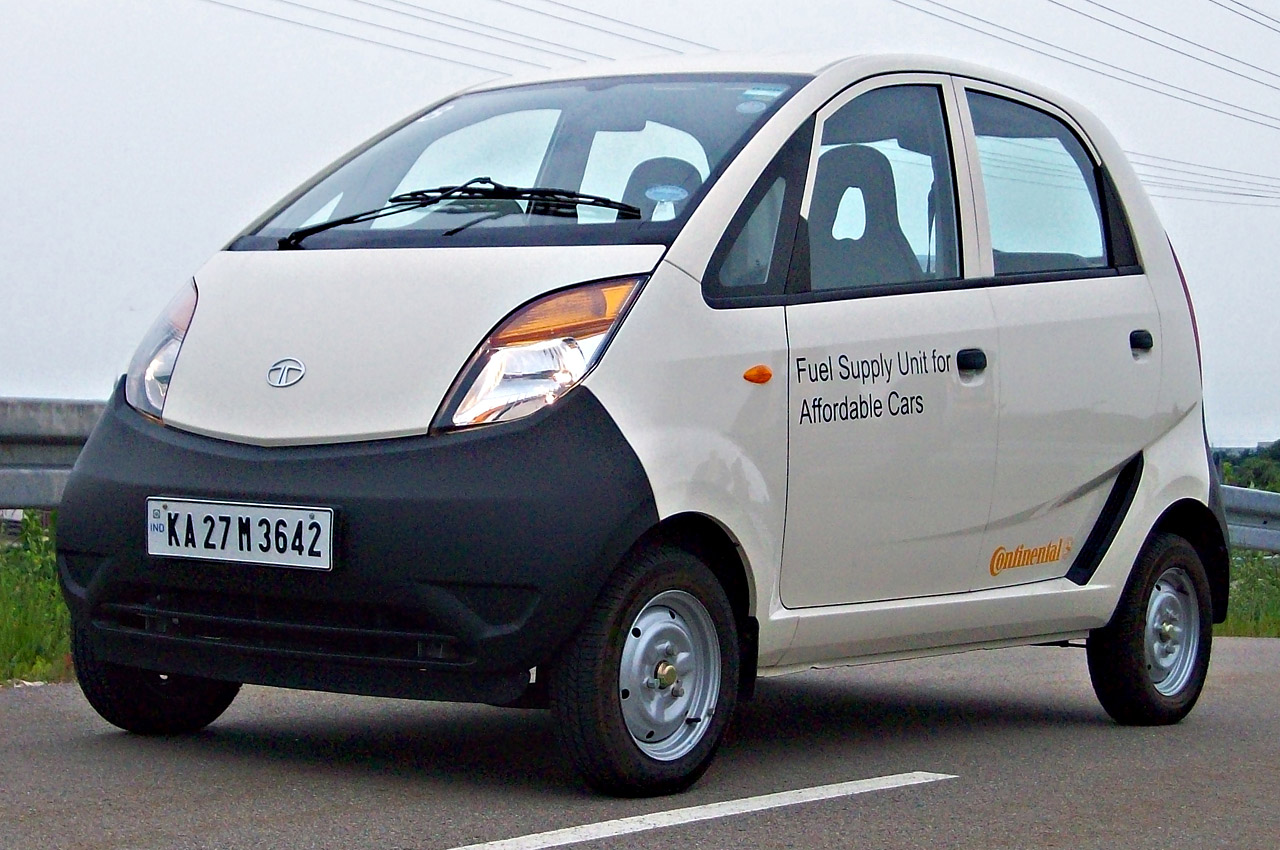 When news and information came in of the Tata Nano almost the entire world was buzzing.

That’s odd, because the ultra low cost car wasn’t exactly going to be bought all over the world.

Even so, when the cheap Indian car hit the market it sold like hot cakes and for a while it would seem like nothing would stop orders for the Nano from coming in.

That nothing occurred a few months down the line in two forms. First of all, Tata started bumping the price on it which lead to a slight decrease in sales.

Secondly, numerous incidents of Tata Nanos being engulfed in flames due to issues with the exhaust or some electrics lead to a serious drop in sales.

Tata tried to compensate for these issues with a “free safety upgrade” but things didn’t really pick up.

In order to bump sales a lot further from where they stand today the Indians came up with a new “incentive”. The Tata Nano will be offered with a considerable warranty pack.

The warranty spans four years and will be retrofitted to the original 70.000 buyers as well. Hopefully this will help Tata sell more than the 509 units the managed last month but I promise not to be bothered if they don’t succeed at doing so.

One thought on “Tata Nano gets a four year warranty”