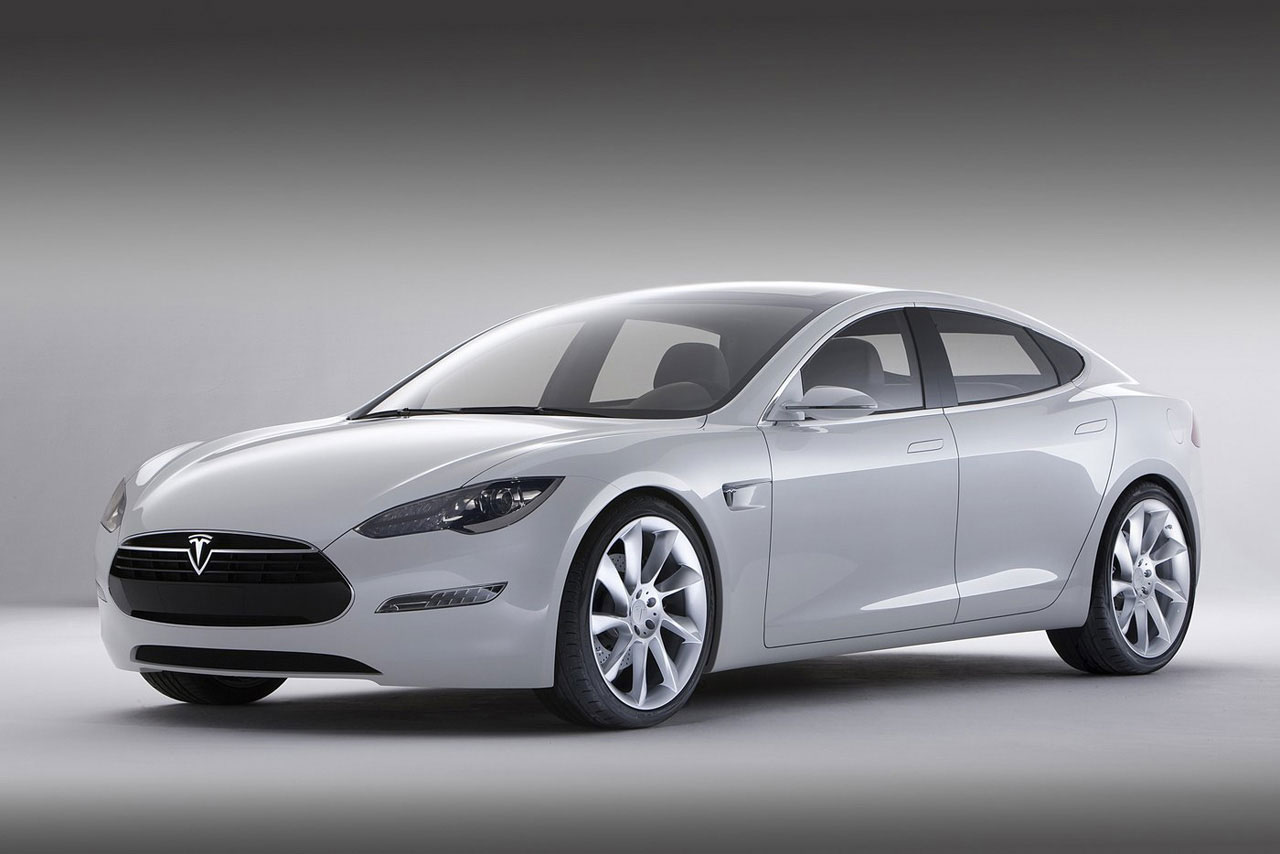 Here’s a twist for those who know the ways of the electric car launch, Tesla is going to start delivering the Model S earlier than expected.

We haven’t really kept track of the original schedule or the delays they’ve been involved with, the Tesla Model S is expected to be unveiled incredibly soon.

The vague original summer 2012 date is going out of the discussion, some very lucky customers are actually going to get their cars next month.

The American company’s CEO, Mr Elon Musk managed to carefully leave that out of the discussion the exact number of those customers.

Still, the news is great for the small number of guys who’ve placed some of the early orders. According to the company, it’s not so bad for the rest of the crowd.

Don’t worry though, electric cars are not coming without their traditional slew of issues that us normal folk will never understand.

Early adoption is a… female dog and the only reason why Tesla can’t begin giving their customers is because of some paperwork that’s yet to be filled out.

Once everything gets sorted, the cars will be on their way. Oh and there’s another problem, Tesla’s finances have no idea what being in the black is about.

Tesla just posted a disappointing 89.9 million USD loss for the first quarter of this year so the deliveries may be a great opportunity to get some cash and publicity.