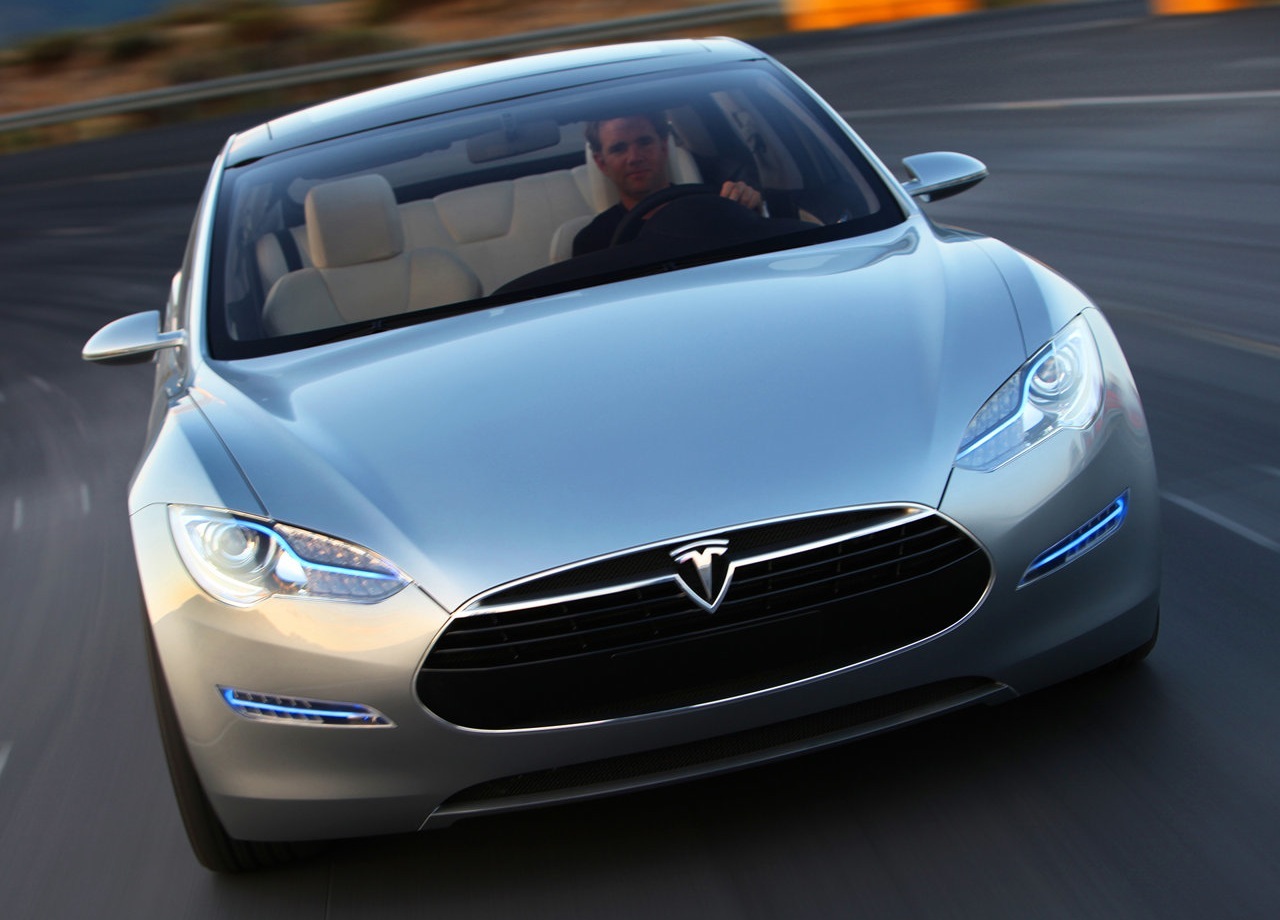 Our favorite EV maker has come forward with an announcement to increase enthusiasm among their fan base as well as their potential buyers.

Tesla has recently revealed that they plan to start deliveries of the Model S sometime within the second quarter of 2012.

This is good news for most of us but it’s entirely great news to those who ordered themselves a Tesla Model S.

The announcement is welcomed by us because it means that Tesla is doing great, they are keeping to their schedule and the Model S has entered late stages of development and testing.

Those who are lucky enough to buy one, and already placed a $3000 deposit on it will be more than thrilled to know their money isn’t standing around for nothing. They’ll also see enjoyment in eventually owning the 2012 Tesla Model S.

So, two happy parties involved here, but there’s more. As we’ve found recently that Tesla will manage to make the Model S seriously profitable compared to other EV competitors they stand to enjoy this bit of news just as much as the rest of us.

After all, picking the fruits of your labor isn’t exactly something anybody dislikes.