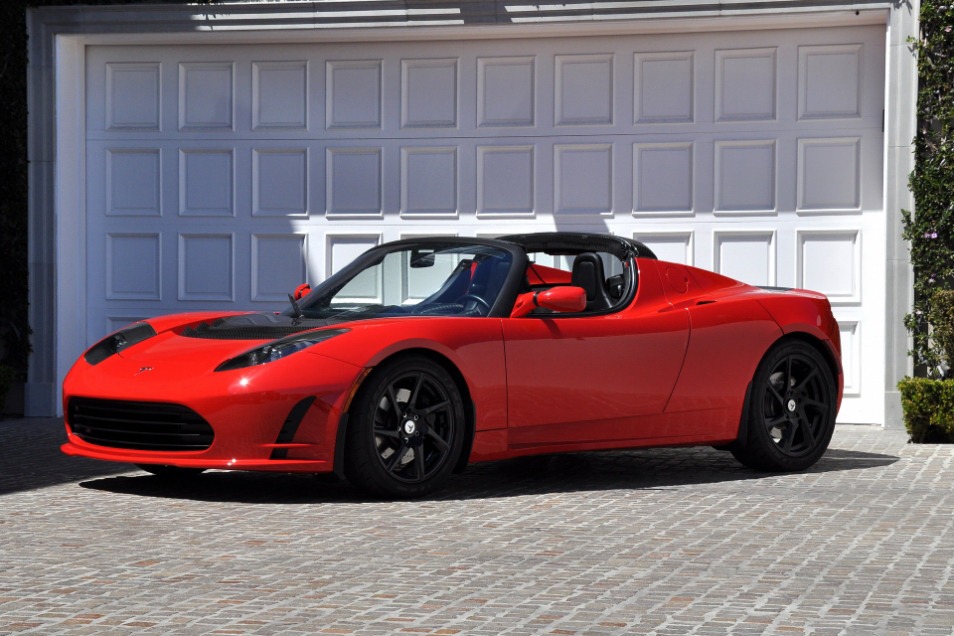 During the proceedings the infamous British motoring show shortly presented the performance benefits of the Tesla Roadster and then ran out of juice.

Once that happened, a variety of problems were portrayed and, eventually, the verdict on the Tesla Roadster was that it is a great idea but poor application.

They said the very low range claims were bogus and that the so called reliability problems the Tesla Roadster had not real.

Now I don’t think there’s anybody on earth that would be stupid enough to take fuel economy advice from a show like Top Gear so that’s not likely a problem.

It may be a major part of Tesla’s case but it really is pointless. As is the situation with reliability.

Top Gear had two cars on test and while one was charging, the other one overheated its engine and went into reduced performance mode.

This is a temporary safety fault but not very pleasant for a sports car that can’t take being driven hard. This is what’s the only really debatable part of the Tesla Roadster lawsuit.

As for the one that was charging, when Top Gear tried to get back to it, its brakes weren’t working. Tesla claims this was just a matter of resetting something or anything of the likes.

Regardless of the situation when a car’s brakes don’t work you can easily qualify it as unreliable.

All of these points were confirmed by the judge which killed off the second lawsuit just as another judge did with the first.