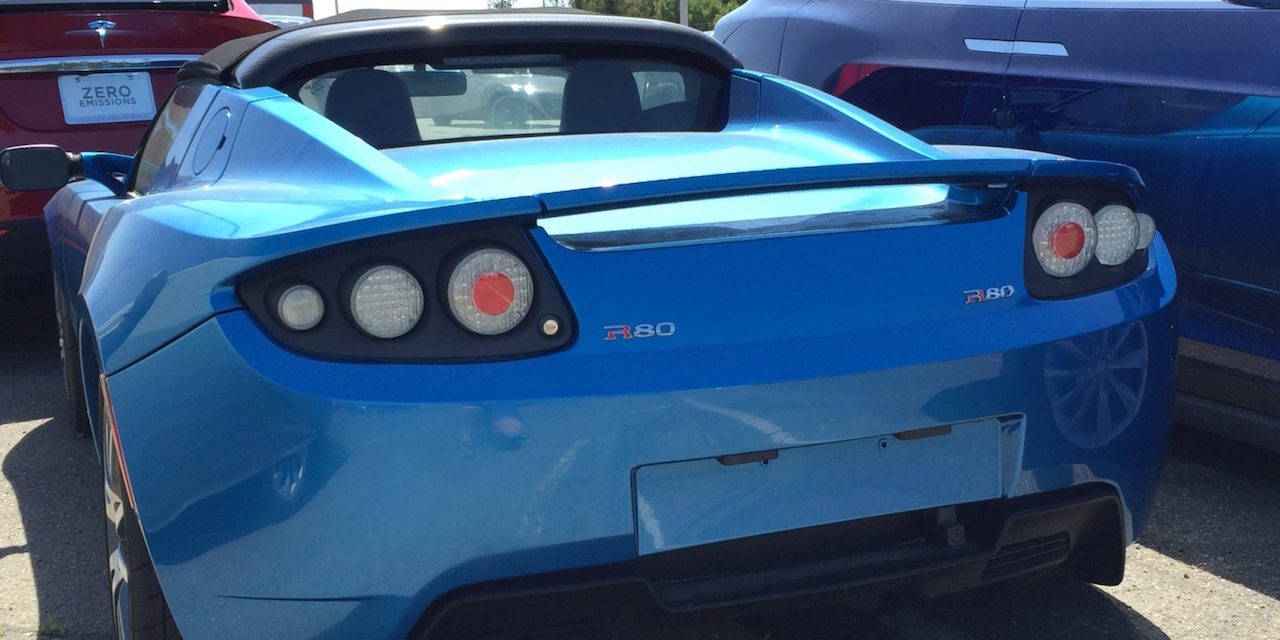 Tesla recently upgraded the battery pack from the Model S, X and all-new 3 version, and the company has now turned its attention towards the Roadster version, also deciding to add-up some extra miles to its 3.0 battery pack.

The Tesla Roadster was recently caught by Electrek auto magazine running some tests with the R80 badge at its rear. This means that the convertible will come with a 3.0 battery pack that will run a full 80 miles, meaning a 40 percent mile increase.

The upgraded battery won`t come cheap however. According to the same publication, the batter pack will set you back at $29,000.

Representatives from Tesla also stated that the higher price is not reflected by their intention of making money, and represents more of a “show of appreciation for the support of early Tesla customers.”

On the other side, JB Straubel chief at Tesla, also mentioned that the price includes logistics and hand-built process, adding “additional work to remove, upgrade and reinstall the power electronics module.”

In case you are a Tesla Roadster fan and want to enjoy the extra mile range on the sunny American highways, then you can already make a $5,000 deposit and have it at your door in a couple of months, as the carmaker is now busy installing the new battery packs on the Model S, X and 3 versions.