Tesla Roadster to be replaced by 2014 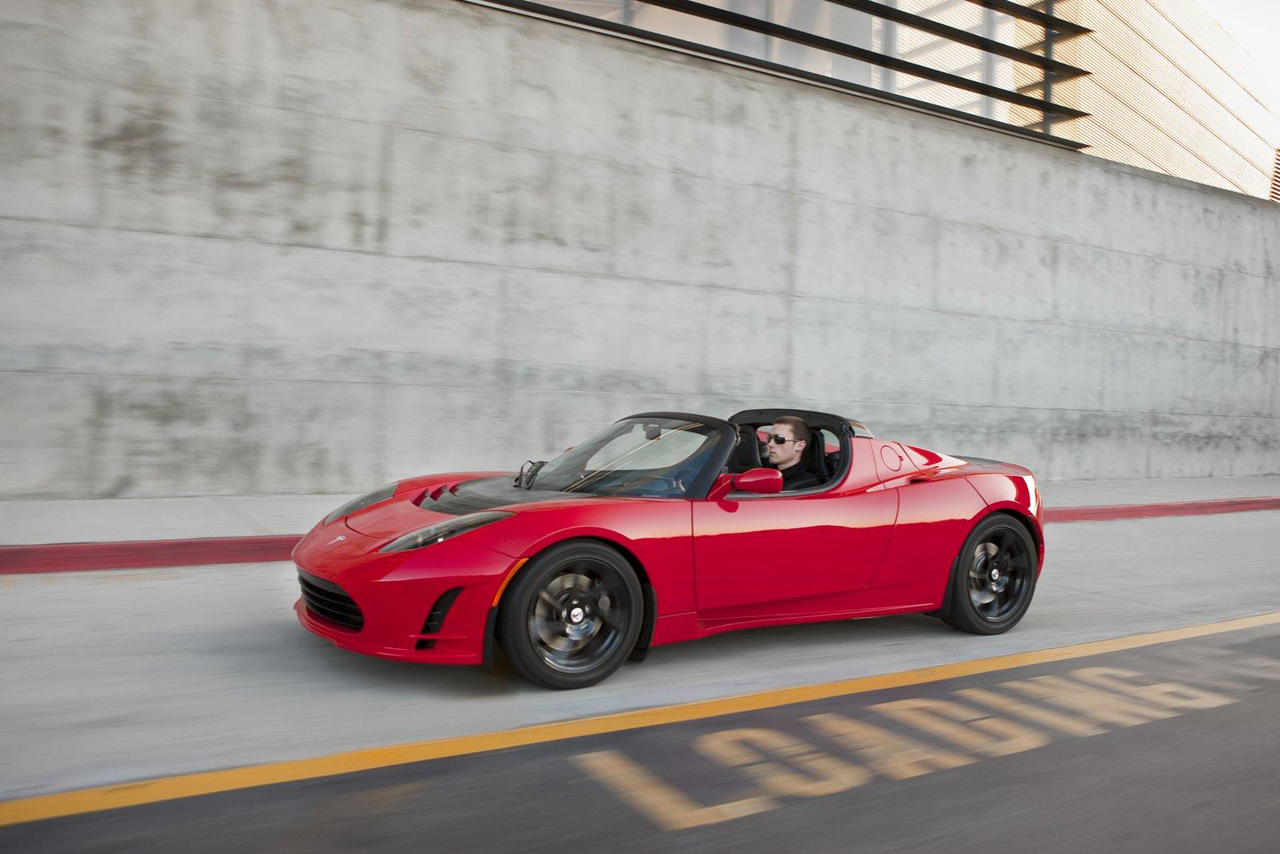 Tesla’s CEO, Mr. Elon Musk is up to his old tricks and he’s making some predictions about the future again.

This time he’s talking about something that seems genuinely reasonable. He’s telling us about how the next version of the Tesla Roadster will turn up around 2014.

It actually sounds brilliant and signifies quite the leap for electric vehicles as it means there’s a possibility for a product life cycle of around six years.

Tesla’s radical battery system may be past the early adoption stage but it’s still far from perfect.

In these conditions, to be able to come up with new models and take care of older ones seems like quite the ambitious idea from Tesla and, in all fairness, something worth praise.

If they manage to make EVs stick to pretty much the same schedule in terms of production as “normal” cars, Tesla, even with their low production numbers Roadster will have conquered a milestone.

Doing it right, Tesla announces that the 2014 Roadster will be running on a new platform and feature a host of new ideas and gadgets that will, eventually, trickle down to other models.

The other models Tesla’s Roadster will spawn should make an appearance anywhere between four to five years after the EV sports car.