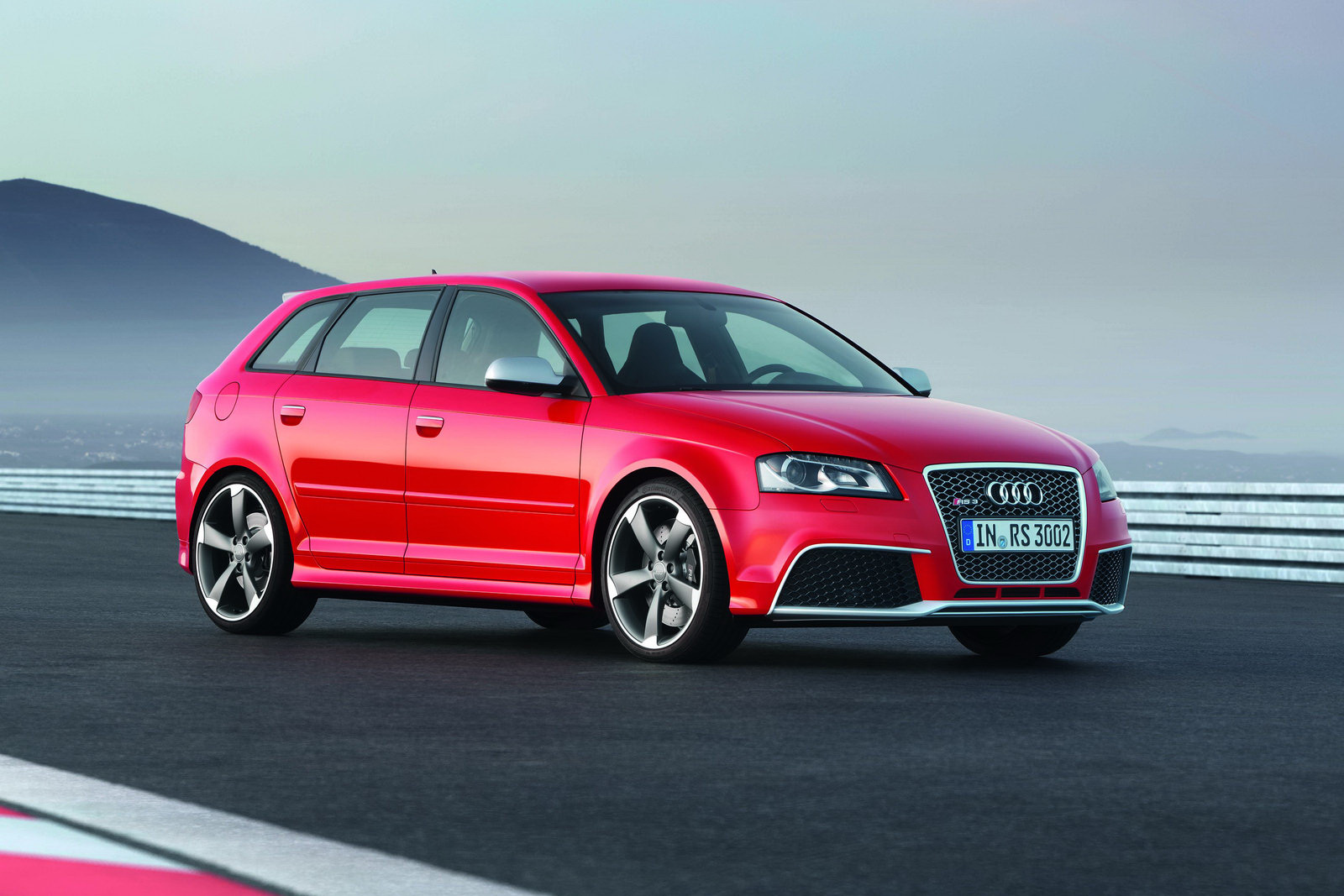 Audi reckons what the young family man of today needs is their new 2011 RS3 Sportback.

Could this be correct? Do all young fathers want a mini estate with performance that’s similar to the Audi TT Coupe?

Well, on first sights, that’s what their offering. But if you take a closer look at it, it starts to make a lot of sense.

If you drive an Audi A3, let’s say it’s a coupe for the sake of argument and you just got married. You’re probably going to keep driving it even if you have one kid in the process. If however there’s a couple of years down the line and the child number raises to two you will need that little bit of extra luggage space for the stroller and the diapers.

Then you start to look at an Audi A3 Sportback (because estate doesn’t sound cool) but you find it uses the same engines as your coupe did. The weight is more and you need more, so you look up bigger engines.

Only after you went through all of these points will you be considering the 2011 Audi RS3 the Germans just revealed.

The 2011 Audi RS3 gets Quattro, luggage space and the engine out of the Audi TT-RS. That means you get a safe, roomy mid size car with the power of a hot coupe.

The power is actually at 340 horsepower and 331.90 lb-ft of torque. More than enough for taking your entire family round the Nurburgring right?

And there’s more, the new Audi RS3 also gets an average fuel consumption of 25.9 US mpg which means you’ll be able to do more laps before the family fun ends.

I’m pretty much sold on the 2011 Audi RS3 despite the price tag of $68.300. My girlfriend isn’t completely interested but, given time, you know…