The 2016 Nissan Leaf Melts The Ice 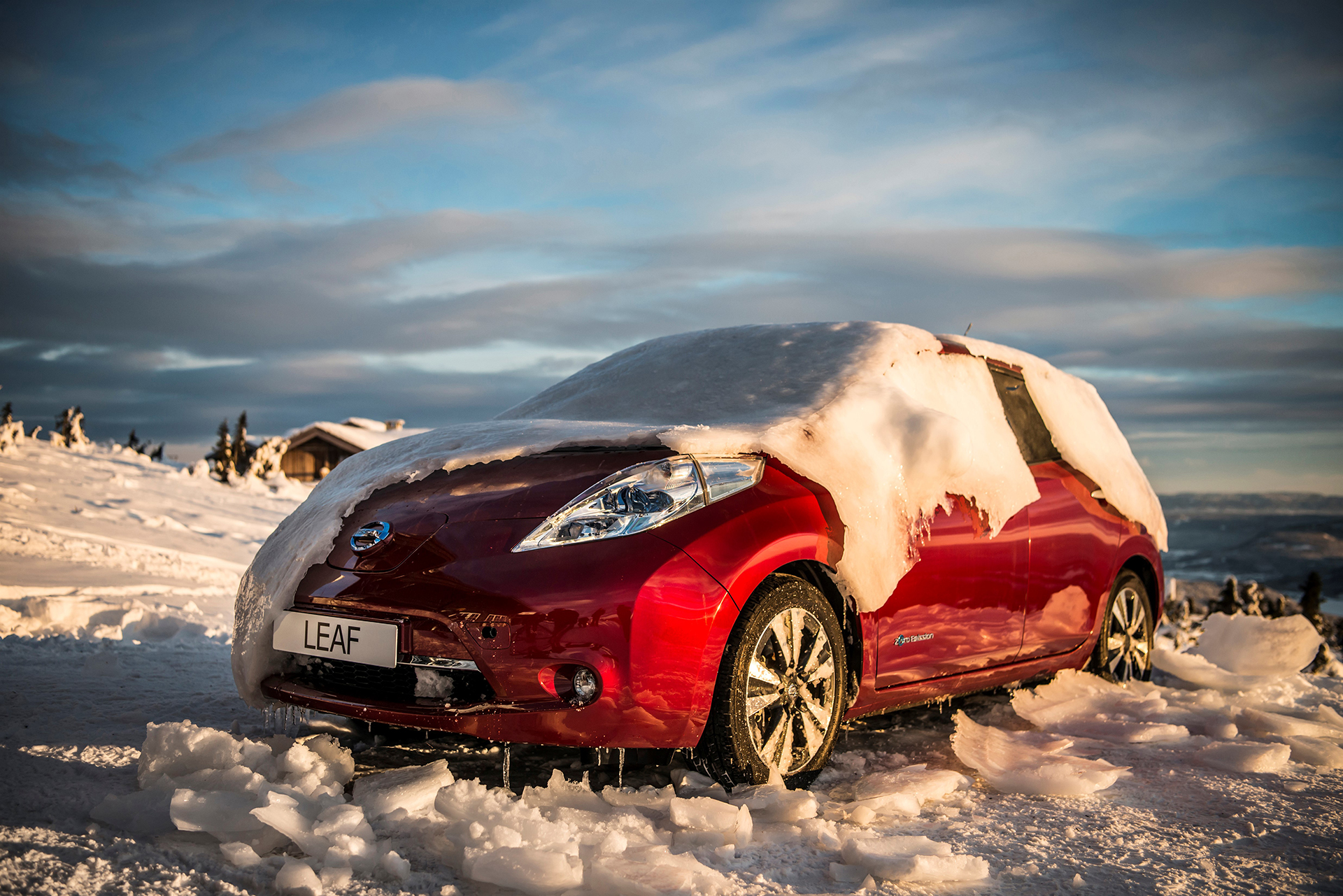 Nissan just released a film with the new Leaf covered by 65 mm thick ice layer. Why? To celebrate its sales beginning in Europe.

The film sends a double message. First, the long lasting battery fitted in the new model. It is known that one of the battery enemies is the low temperature. With a bigger capacity than the previous one, the new battery shows one of its main advantages in cold weather. To be as eloquent as possible, they chose a red Leaf which contrasts with the white, thick ice. The second meaning of the film is that the new Leaf “breaks the ice” and hits showroom. Well, actually it melts it.

What is really important is that now, its capacity had been increased to 30 kWh, allowing the new model to cover a 26 percent longer distance with one complete charge. Nissan estimates its range at up to 250 km with a single charge.

Clearly, the car had to be frozen artificially. So, they took it to Norway and called the Norwegian ice specialist Mr. Iceman. The company is specialized in ice cubes and ice blocks and had never froze a car before. However, they were very pleased with the result. Nissan proved the Leaf’s resistance at below-zero temperatures and offers for the future owners a “Nordic Pack”. If you live in a cold area, this special pack includes a heater to keep the battery in good conditions at very low temperatures.