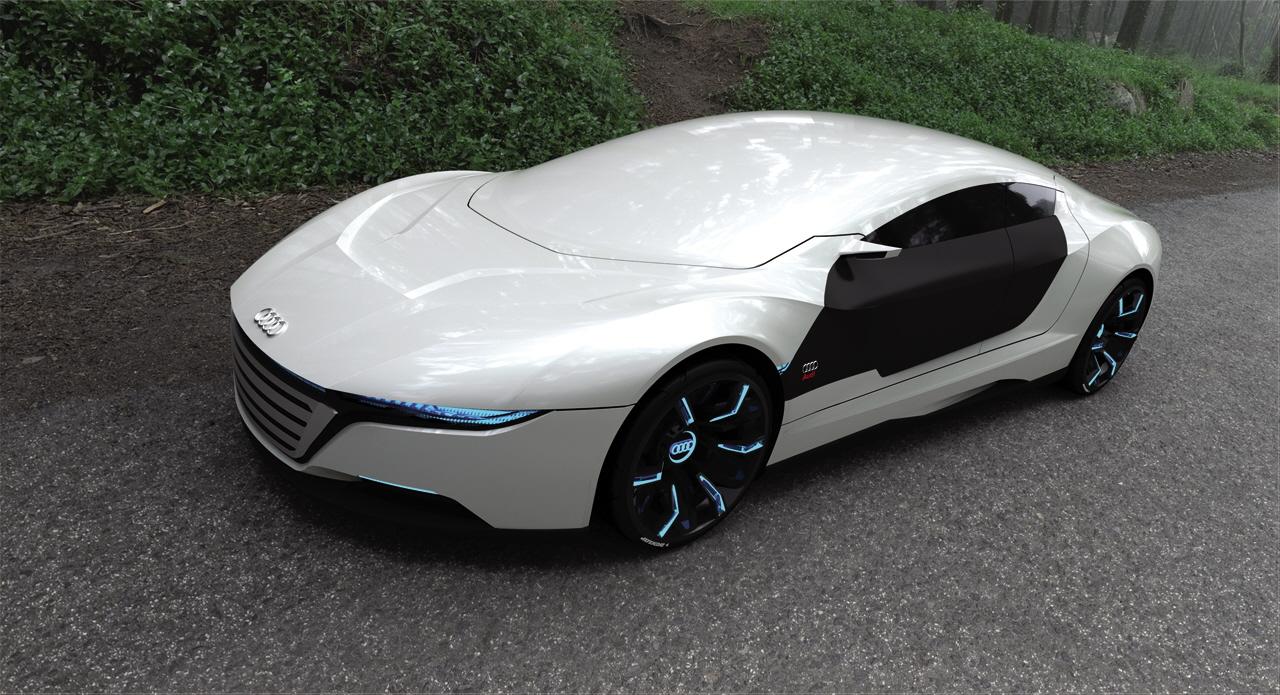 I know we already saw info on the new Audi A9 design study but it seems that the Ingolstadt Germans have plans for the A9 moniker.

After we got wind of the rumor regarding to the A9 being a supersports sedan, we’re now told it might actually be a two door coupe or a convertible.

So far we know that the A9 will use the A8’s chassis and possibly some of the engines. On top of this setup a good looking coupe/convertible body should make a good mark.

The interior of most Audis are impressively well built but we’re told that the A9 would be trimmed to the level of a Bentley.

While that remains to be cleared, rather weirdly, the Audi A9 should eventually hit the European market with prices somewhere around the 80.000 euro mark.

As the best parts of the Audi A9 situation we’re told assembly will take place at Audi’s Neckarsulm plant.

The technology promised by Audi’s A9, includes the VAG Group’s 6.3 liter W12 engine, perhaps in twin turbocharged form and the great air suspension the Germans have.

To be honest, while it all sounds like a tasty mixture of ingredients, I’m really not that big a fan of Audi to want their flagship two door.

For this sort of money one would easily be more interested in the established Mercedes SL.