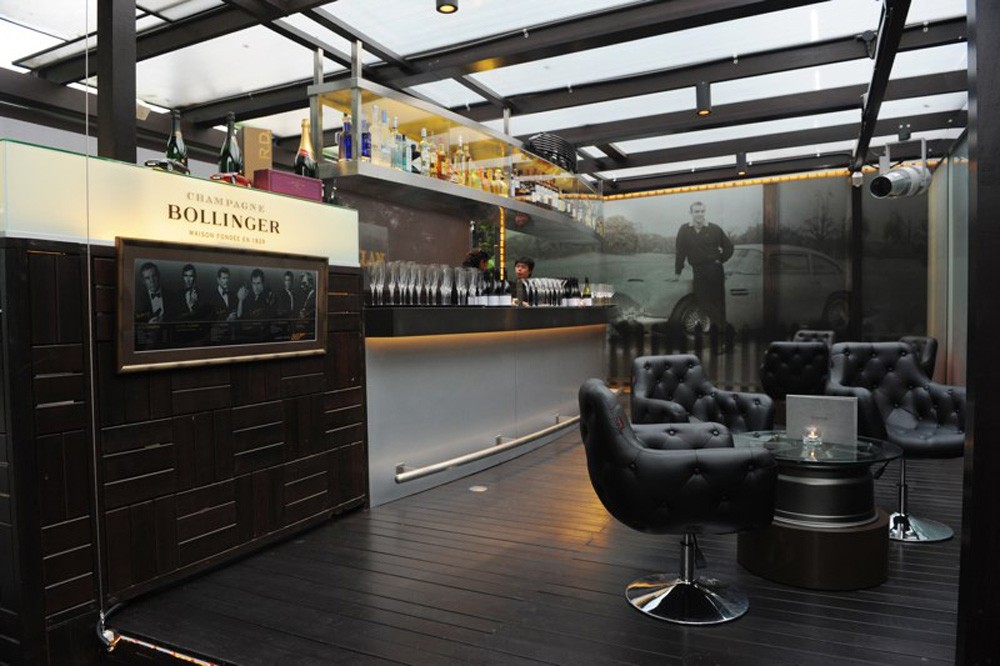 The latest thing to come from Aston Martin is as British as you can get, except it’s made in Singapore.

Not only is it made in Singapore, it will always stay in Singapore because the latest thing to wear the Aston Martin badge is a Private Club.

I mean I know Aston Martin is a cool badge in the U.K. but it’s been nearly 50 years since Singapore is independent.

This must mean that the decision to create such a space in Singapore is related only to the British automaker’s heritage rather than orders.

Anyway, the Aston Martin Club Lounge is located in Singapore’s Dempsey Hill neighborhood at a place called the Prime Society. Despite near half a century since the Brits left, Singapore still has a lot of influence left in.

The overall atmosphere at the Aston Martin club is much like the cars, cool, welcoming and comfortable. Sadly the club doesn’t do 180 mph.