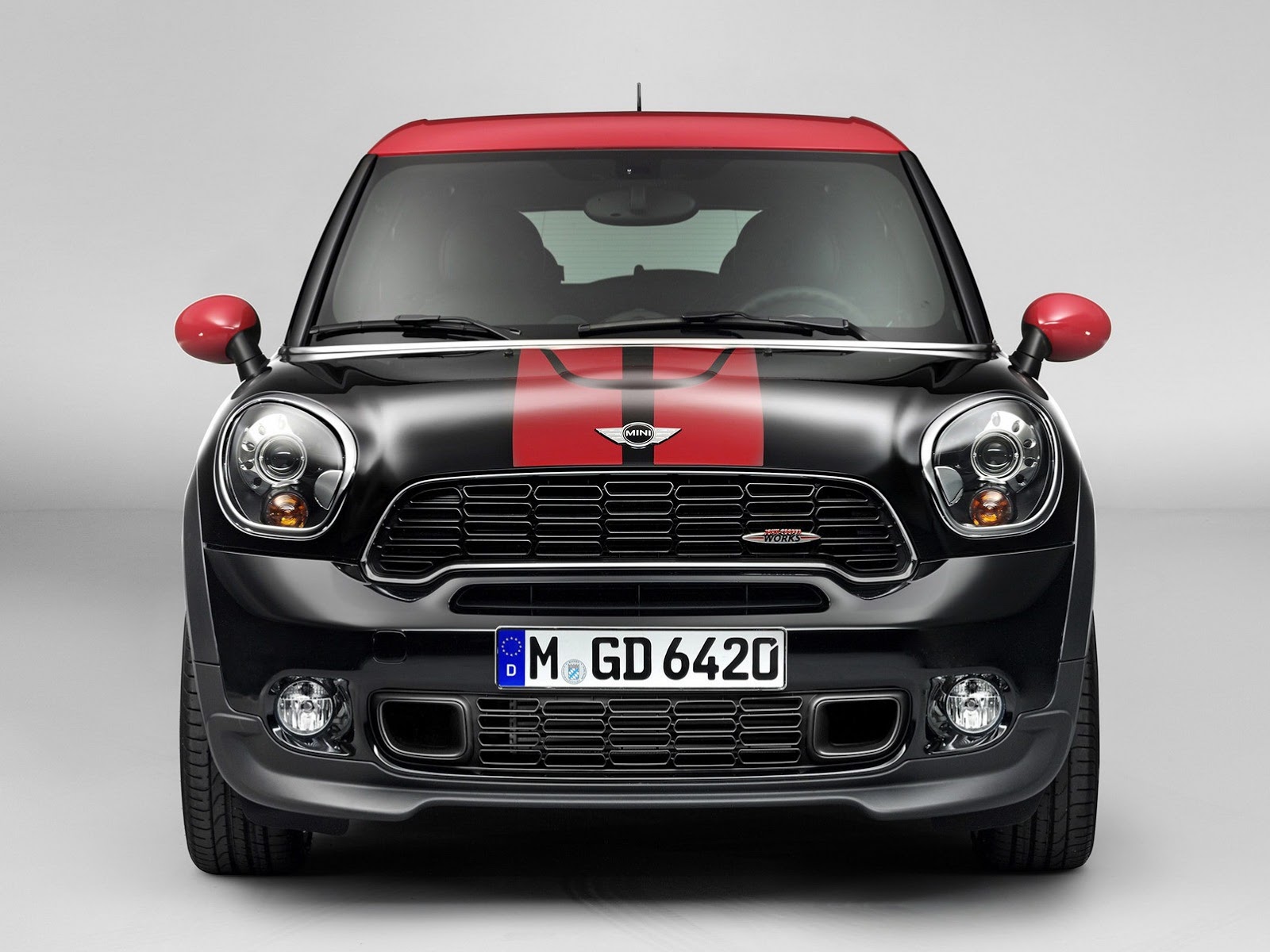 At the exterior, the British carmaker opted for a black finish with red stripes and a red roof. There are also new front and rear bumpers, revised side skirts and hood, front grille inserts and new alloy wheels.

Inside, MINI provides new trim and inserts but also a new set of front seats.

Under the bonnet, the new MINI Paceman John Cooper Works packs the same engine available for other JCW models, namely the 1.6-liter four-cylinder engine. The turbocharged powerplant is capable to deliver 215 horsepower and 280Nm of torque.

These resources should provide a 0 to 100 km/h acceleration in 7 seconds with a top speed of 225 km/h.

Most likely, the British company will reveal the new MINI Paceman JCW at the upcoming Detroit Motor Show which opens its gates early next year.