The Volvo V50’s days are numbered 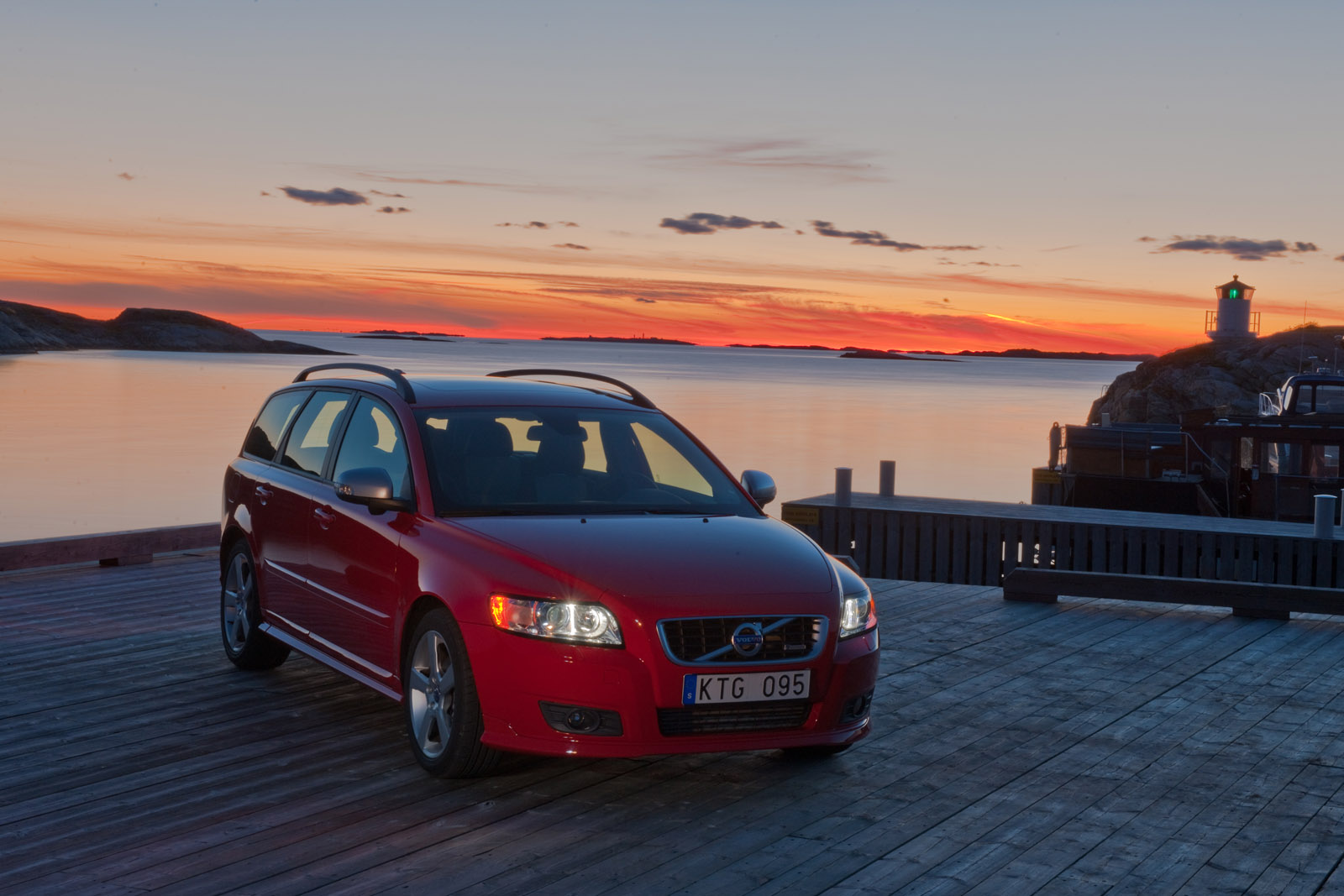 The Swedish at Volvo are still aware of the fact that even though they’ve been recently bailed out of immense trouble, they are still walking on a thin wire.

After providing good news for the workforce and for the Americans, they now have somewhat less pleasant in regards to the future of their product lineup.

To put the situation into perspective, Volvo and VW have the same number of models available in America, as both stand at eight.

The difference can be found in how Volkswagen have sold nearly five times more cars than Volvo in 2010. Whereas the Germans are geared up for expansion in the states, Volvo has to admit it’s not really capable of playing ball.

In order to cut costs and increase efficiency, Volvo will drop that number of models on offer depending on which sells less.

On that front, we’re told that the Volvo V50 will be the first to die. We haven’t been told when this will happen but we know this for certain from Doug Speck, head of Volvo’s operations in the U.S.

Mr. Speck did also say that Volvo will probably kill off some other cars as well but three models will definitely remain unharmed.

These three models will be the S60 sedan and the XC60 and XC90 crossovers, all of them will be at the funeral of the V50.