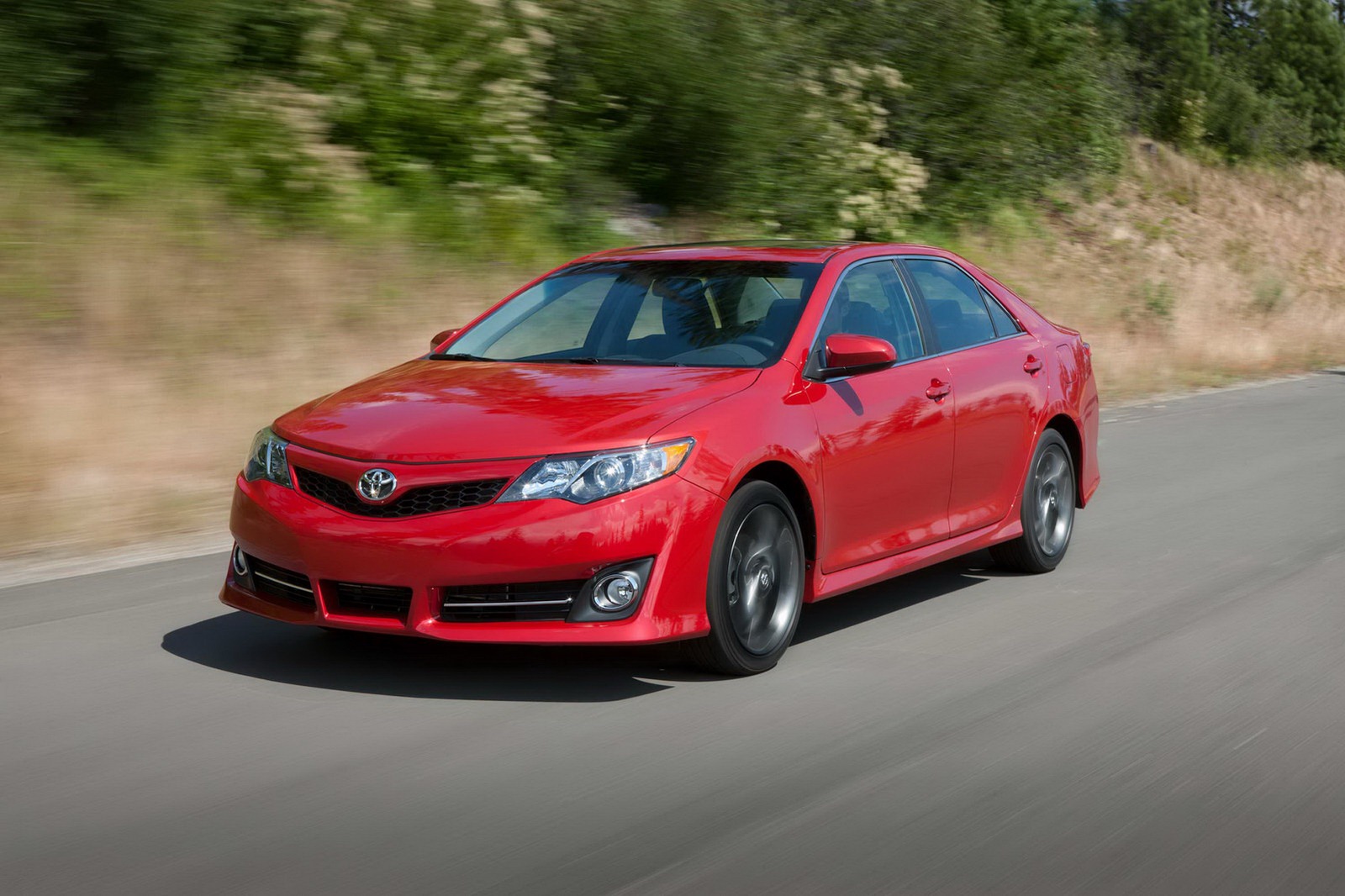 The 2012 Toyota Camry does brilliantly well at sticking with its lifeline philosophy, as boring as ever and as tried and tested as ever.

Despite the downside of the very interesting presence, wait, that’s not it, the new Toyota Camry does have quite the set of plus points.

All of which have managed to win over the very tough crowd over at Consumer Reports who’ve given the entire lineup the “Recommended” rating.

This means that everything from the four-cylinder, to the V6 and a hybrid engined version have been pre-approved for.

The rating is yet more impressive as the biggest rival of the Toyota Camry, the 2012 VW Passat failed to impress the “judges”.

Not because the new version of the German sedan isn’t good, just because it’s not as good as the previous version.

Getting back to the Japanese mid-sized and the darling of the American market, it will be your best choice on pretty much all fronts save for the size of the trunk.

As ever, a main selling point for the 2012 Toyota Camry is the fuel economy and the 2.5 liter serves up a best in class 27 mpg, the same as the Hyundai Sonata.

Especially capable however the 2012 Passat’s diesel version is by far the leader in this segment.

Really feels like every time you take a look at the case CR made for the 2012 Toyota Camry there’s a new hole in it. It makes a little sense, however drawing the line you find that the Japanese sedan makes the most sense overall.