Toyota GT 86 will soon get faster 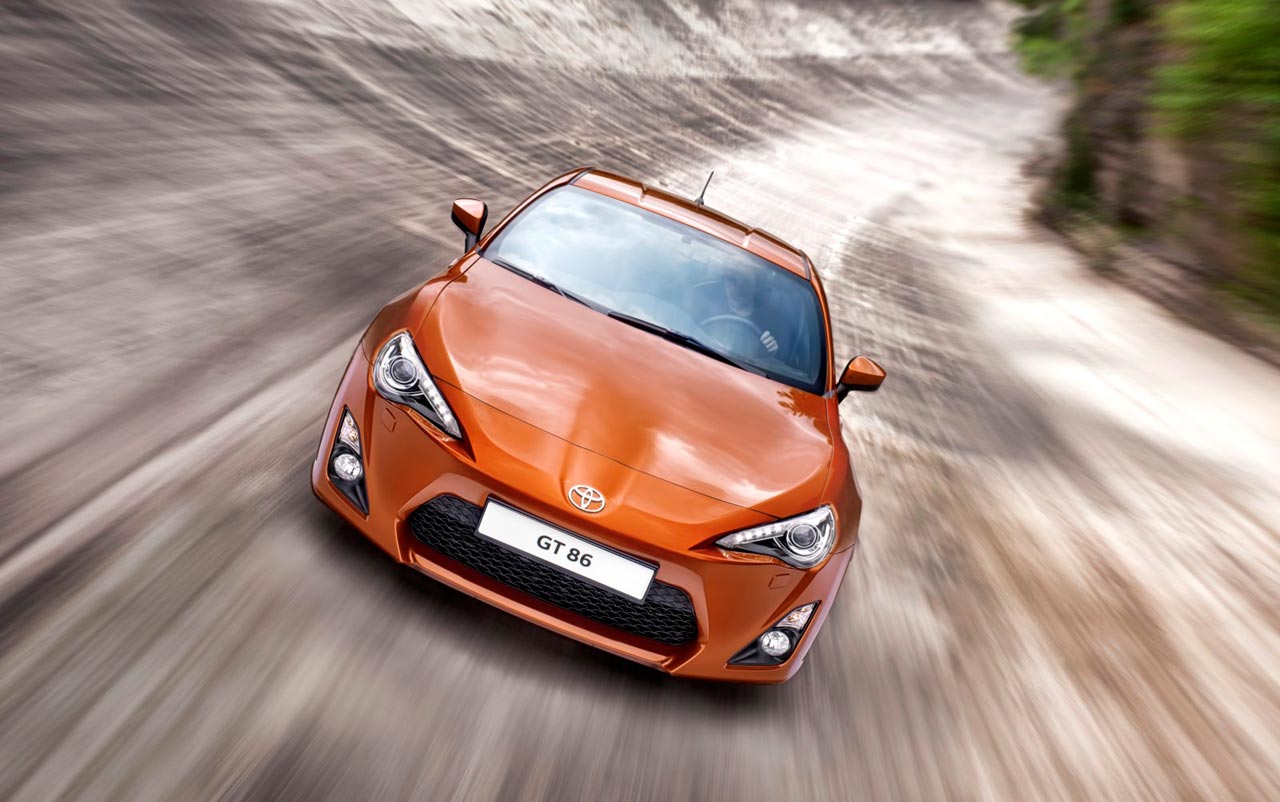 It seems like the recently unveiled Toyota GT 86 will soon speed up by quite a bit as the Japanese have big plans for their sports coupe.

Though the new car is light enough to make some perfect use of its 200 horsepower, Subaru developed 2.0 liter flat four engine, plenty feel more could be done.

At this point in life, the Toyota GT 86 is a spiritual successor to the old age 2000GT but with some extra oomph it could easily tackle the history of the Supra.

That’s because the plan calls for the updated version of the Toyota GT 86 to be powered by the same engine, except it’s to be teamed with TRD know-how.

The guys at Toyota Racing Development haven’t announced any suspension, braking system or any of the wheel and tire setups yet.

There’s still plenty of time to consider those aspects plus we reckon the Toyota GT 86 sports car already has a handling setup that’s capable enough for whatever grunt can be thrown at it.

Speaking of which, thanks to a supercharger setup and all the various engine mods needed to achieve its maximum potential.

Bringing everything together, the Toyota GT 86 engine stands close to developing between 250 horsepower and 290 ponies, if not more than that.

With the added boost the Toyota GT 86 is estimated to have an “industry standard” top speed of around 155 mph and it should get from 0 to 62 in under 7 seconds.

Now the only thing about the Toyobaru coupe that’s to be awaited is for Subaru to make their hot version, a turbocharged 300 horsepower BRZ doesn’t sound half bad.