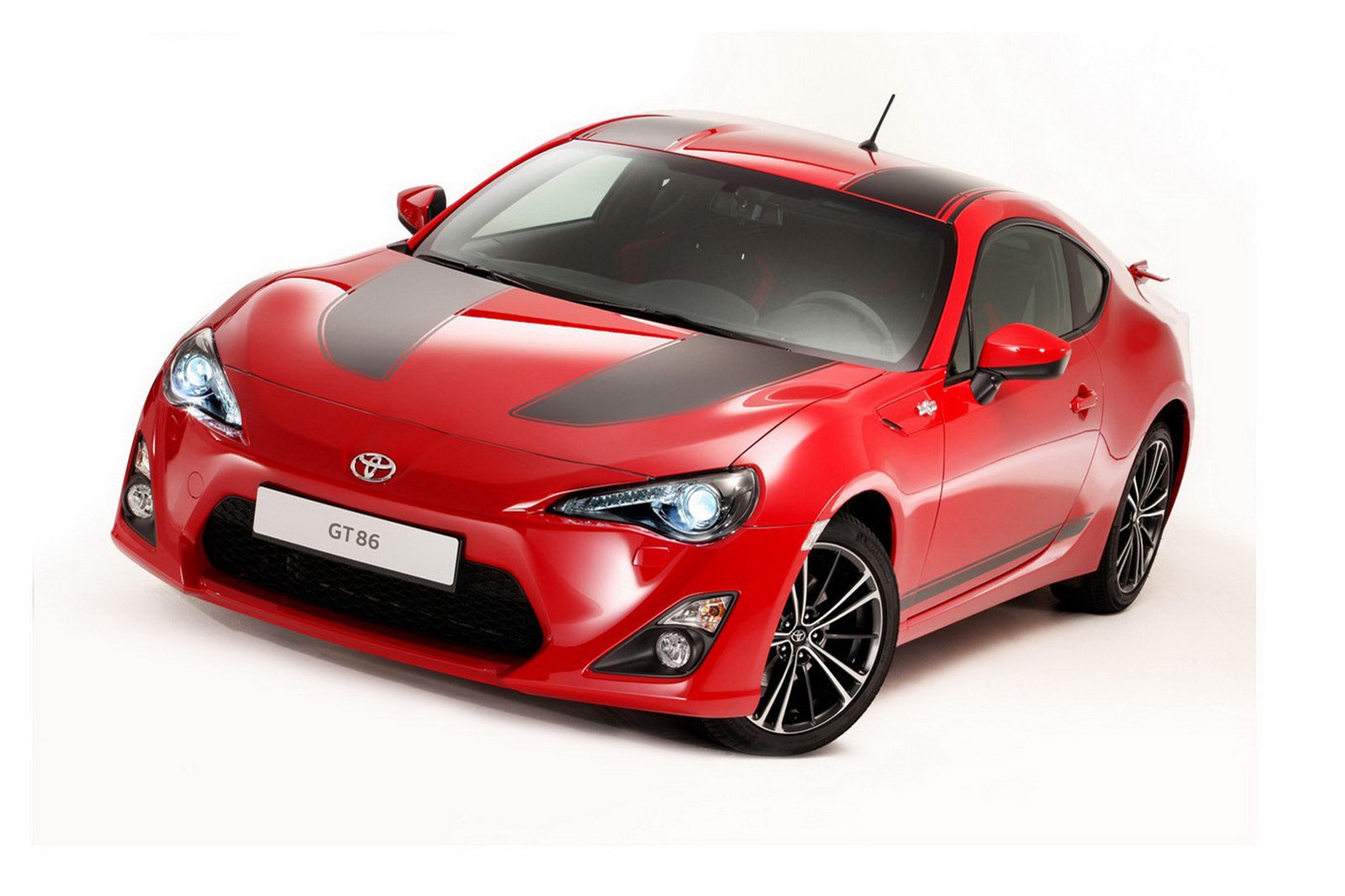 The Toyobaru coupe is a global project. It may feature delayed launch dates from continent to continent or even country to country but eventually we’re all going to get a chance at owning one.

That’s great and problematic at the same time. It’s great because who doesn’t want to own a Toyota GT86 sports car right now?

But it’s bad because when everybody has one, the idea of being common begins to sync in and that’s much worse than anything else that might be wrong with a car.

While the Japanese and American markets are being flooded with all sort of aftermarket accessories developed by Toyota, Subaru or Scion, Europe is forever lagging behind on the customization matter.

A breath of fresh air is here for those who stand out since Toyota have (finally) launched the accessory line for the European market. The event took place in one of the leading tuning markets in Europe, Germany.

At the moment the lineup is quite narrow with body stripes, carbon fiber mirror caps, lowering kits, new alloy wheels.

The interior packages on offer feature the coveted Toyota “Touch & Go” multimedia and navigation system with a touch-screen and a JBL sound system for.

It’s not a very long least but it does cover the basis and Toyota promises that it will eventually include more stuff like body kits, extra aero bits, chassis upgrades and the likes.

If that list still isn’t comprehensive enough for you we’re certain the German tuners will whip up a few more pleasing choices in a matter of months.