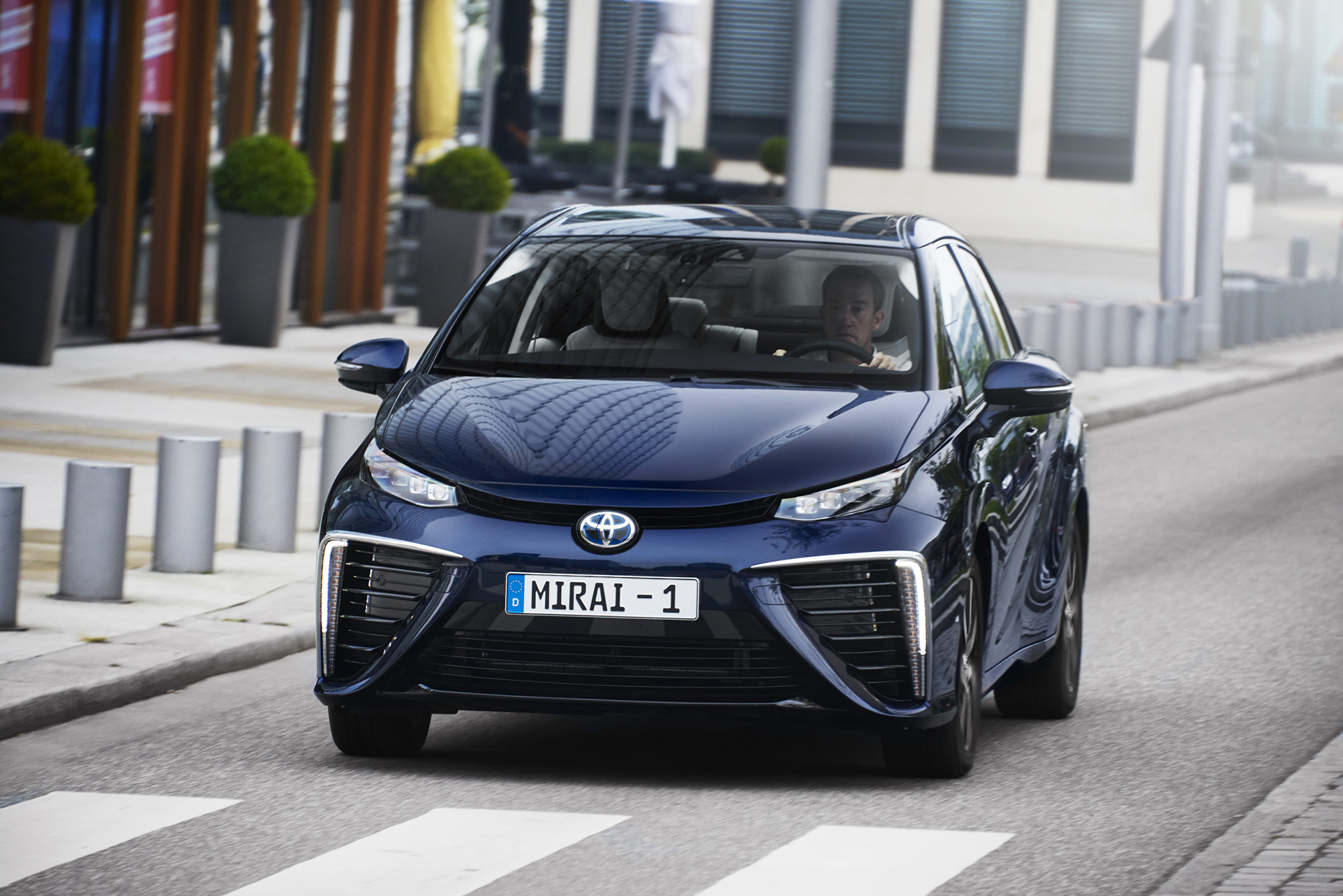 This is a proper endurance test: the Toyota Mirai has been intensively driven in Germany for 16 hours a day, to achieve 100.000 kilometer in the shortest time possible.

The test proved that the Mirai is as reliable as any other Toyota model: during the 107 days test, no mechanical failure has been reported. However, the front brake pads had to be replaced, while the tires have been replaced twice. We’re talking about 100.000 km, made in 107 days, with a 9 hours pause between two consecutive driving sessions. The car needed to be refueled almost 400 times, consuming a little over 1.000 kg of hydrogen.

The data imposed by Toyota wad clear: the Mirai had to cover this distance clearly divided in several road types, like highways, country roads, cities and the German autobahn, which has no speed limit. Using this requirements, the specialists from KJ Tech Services GmbH of Hamburg devised a route in Hamburg area and came up with a team of eight drivers. They have driven the Mirai in two shifts daily, for six days a week. The result was an excellent behavior of the fuel cell powertrain, even at 20 degrees below zero.

The drivers were also asked to tell their opinion about the car. They appreciated its confortable cabin and noticed the luxurious leather upholstery. The tallest of the drivers observed the big, spacious cabin. Other advantages of the car included the good behavior in the fast corners and the immediately available power at any push of the pedal. More, they were impressed by the easy way of refueling, pretty similar with the gasoline and diesel case, and by the three minutes needed to completely fill the tank.