Toyota Mirai, The World Green Car Of The Year 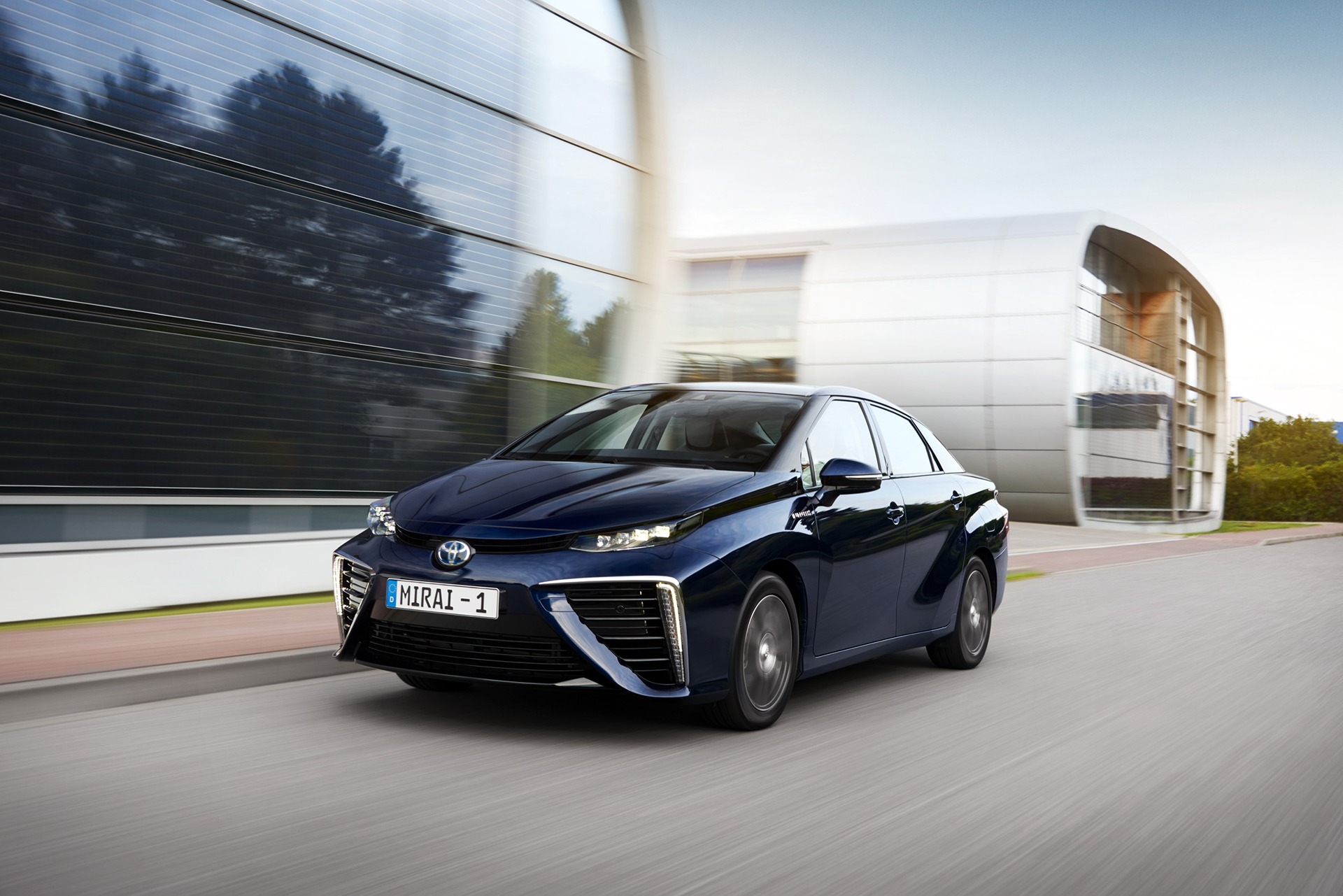 During the New York Auto Show, there were handed the trophies for the Car Of the Year competition. Toyota Mirai has won the “Green Car of the Year” title, and that’s a big achievement!

Why is such a big achievement? Because the Mirai is the first mass-built hydrogen car in the world. During the preliminary phase, it has to face the competition of eight new “green” vehicles. Then, in the final, there remained only three: Toyota Mirai, Toyota Prius and Chevrolet Volt. The vast majority of the 73 journalists from 23 countries decided that the fuel cell technology is the next logical step to the ultimate green car, surpassing the hybrid systems.

However, let’s remember the biggest competition for the Mirai, the Honda Clarity, which is already at its second generation. This technology is very important for Toyota, and they made a plan that focuses over the next decades, based on hydrogen. It seems very ambitious, and it is, but this shows just how sure they are of the fuel cell technology.

The next-period plans are included in the Lexus LF-FC concept, which is the proof that eco doesn’t mean slow and boring. Contrariwise, the fuel cell system elements can be placed in various positions, to achieve the perfect balance, therefore an excellent handling. Not to mention that it only emits water vapors, so bye-bye pollution. However, the biggest drawback of the fuel cell cars is the limited number of the hydrogen refueling station. The Mirai is already sold in US and Japan, beside some European countries: Germany, UK and Denmark. In the near future, it will be sold also in Sweden, Norway, Holland and Belgium.