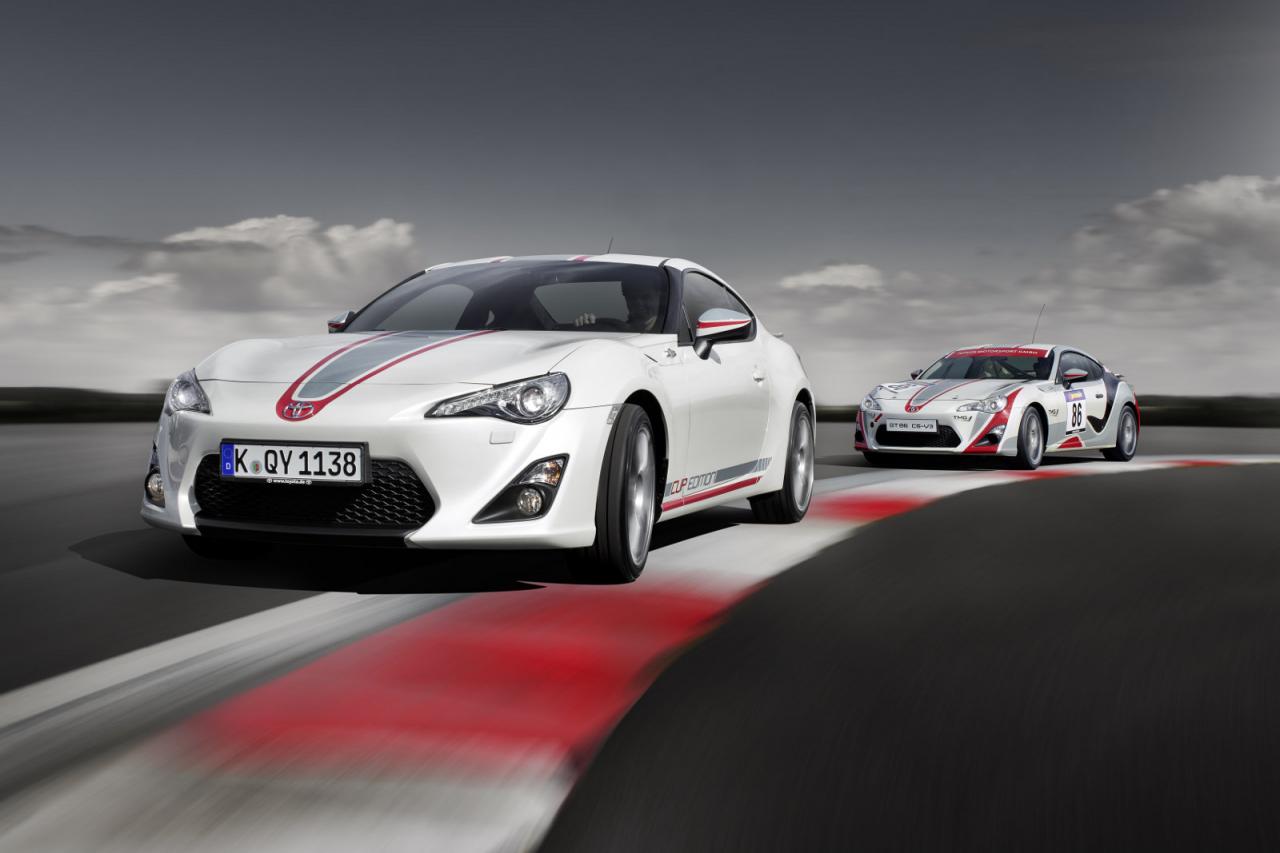 The new Toyota GT86 Cup Edition will be produced in a limited edition of 86 vehicles with certain pricing and availability info still not available.

However, Toyota says that the GT86 Cup Edition costs around €2,900 more compared to the standard model.