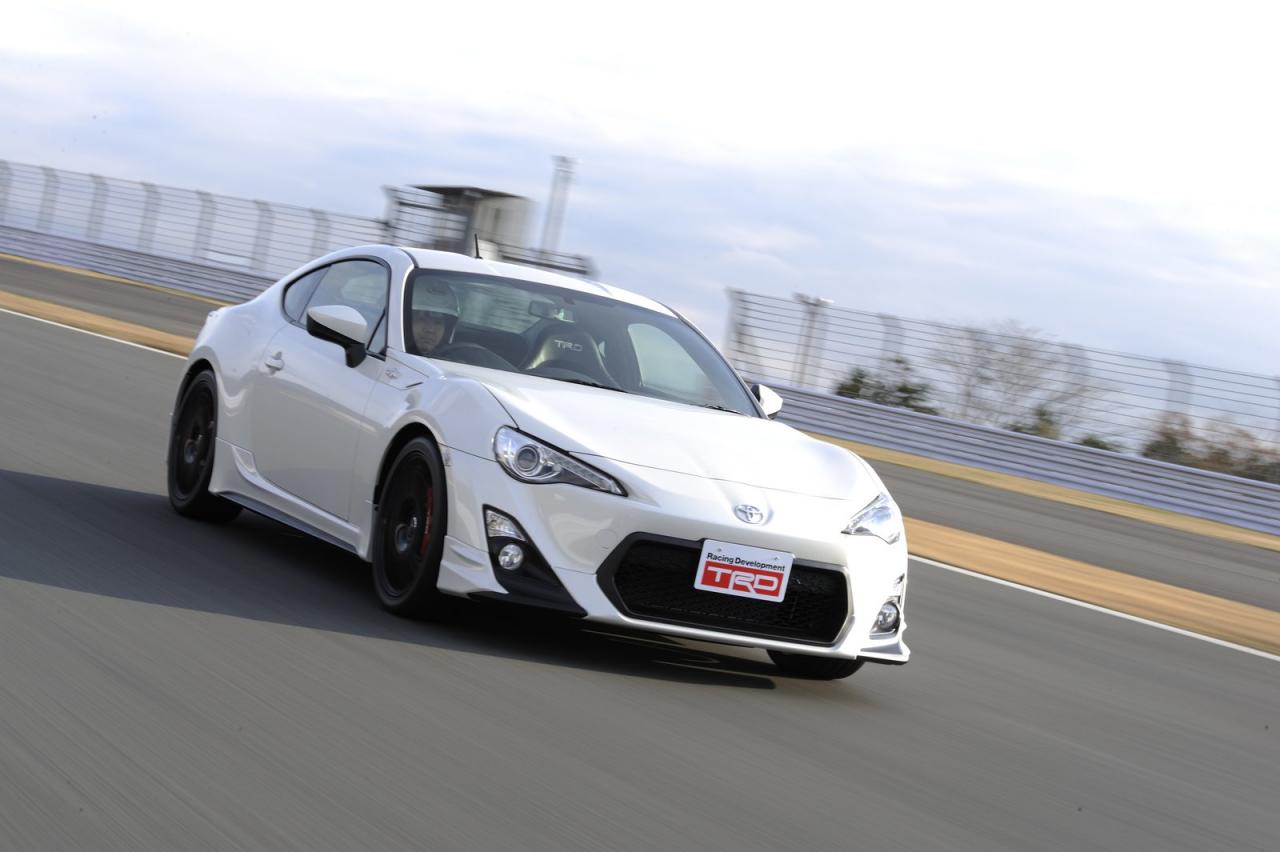 Remember the finest and ultimate leak of what the Toyota GT86 would look like? If not, you can find them here and here.

The images were accurate and they did portray the Toyota GT86, but not in standard trim. They were part of the company’s aftermarket catalog and featured parts from the Modellista and TRD packages.

So here we are a considerable time later, with the Tokyo Motor Show already under way, with our first shot to see what the two packages actually look.

The styling cues for each of the Toyota GT86 package features a full body kit and a set of distinctive 18 inch alloy wheels.

Basically, everything about the TRD version of the Toyota GT86 screams about track day prep.

It may not have more horses but it does get adjustable this and custom setup that so you can make it handle just like you want it.

Naturally, once the good stuff was over, Toyota’s marketing department didn’t miss a chance at bragging about the FT86’s qualities.

Granted, there are quite a few things to like about the new sports coupe but I’m just soooo tired of hearing them tell me every single time how there’s a relation to some awesome fighter.

They should just tell us how they added a spoiler, a quad exhaust system and refined the airflow on and around the new Toyota FT86 and just be on their way.