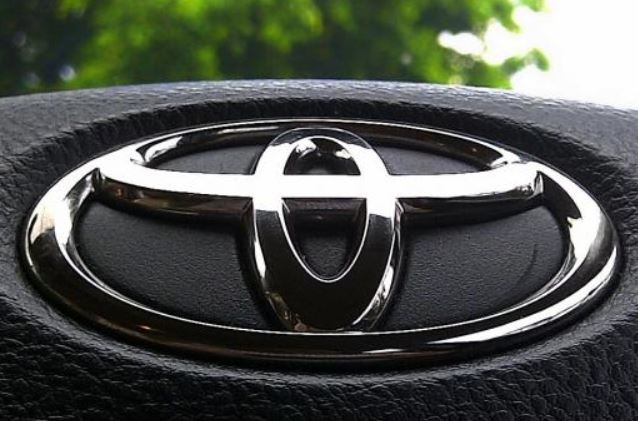 The US market is facing hard recall issues, as more than 14 million cars have been reported as faulty and have been recalled in factories due to different issues.

This is also the case of the Toyota Japanese based automaker, after the Takata air bags company provided faulty airbags.

There were 2.3 million Toyota vehicles worldwide being recalled, with many of them being issued twice for the same problem.

Now, the company has issued warnings and the vehicles are expected to hit the factories for repairs to their airbag system.

Toyota isn’t a stranger when it comes to recalling, as the last time it faced this process was back in 2010 when there were reported a lot of vehicles having acceleration issues.

Apart from Toyota, there were also other automaker companies facing this problem, like Honda, Nissan, or BMW, with a total number of 3.6 million units to enter their factories.

Also, General Motors has surpassed Toyota when it comes to recalls, as more than 2.6 million small cars were recalled this year, due to defective ignition switches.

It will remain to be seen the total number of the cars reporting different issues, by the end of this year.