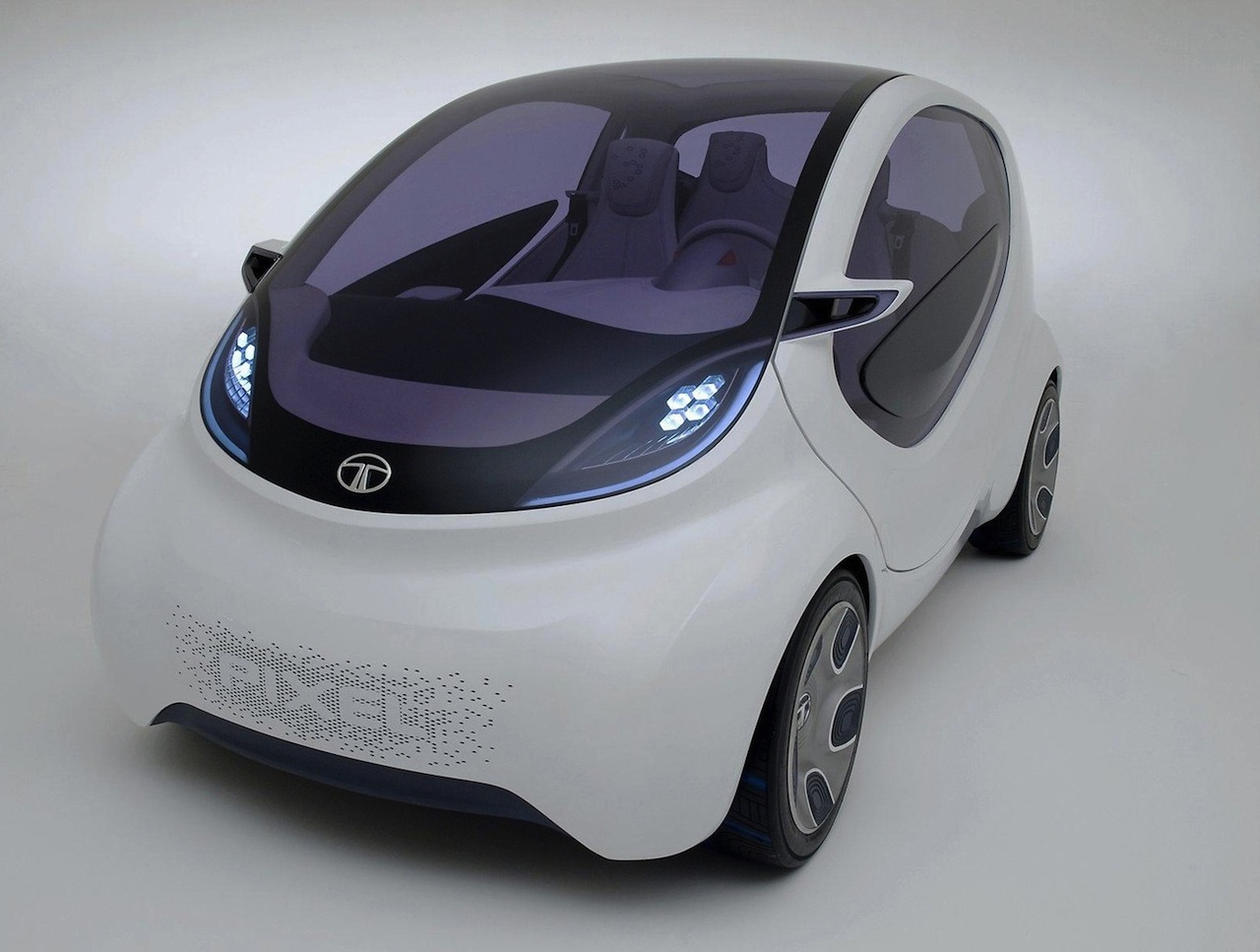 The Tata Nano is probably one of the least interesting cars as far as the western hemisphere is concerned and yet the Indians want to send it to the U.S.

In doing so Tata’s Nano got its first estimated price for sales in North America and I have to say, it’s not looking all that great.

If you’re an Indian a brand new Tata Nano can cost as little as 2000 dollars to you and given the simplicity of this vehicle that seems fair.

When the Indians ship their little car to America the cost was projected to get bumped up to between $7.000 and $8.000.

The pricing announcement came from Ratan Tata, Chairman of the Indian company and it included an important mention.

At this sort of price the Tata Nano will no longer be crummy little hatchback it is at the moment, but an actual car that U.S. consumers would accept.

This probably means that the U.S. version of the Tata Nano will more likely be a lot likely similar in design language to their Tata Pixel concept.

The concept looks of the Tata Pixel will most likely not affect the engineering integrity and the low-cost production of the Indian car.

5 thoughts on “U.S. version of Tata Nano price spoken of”