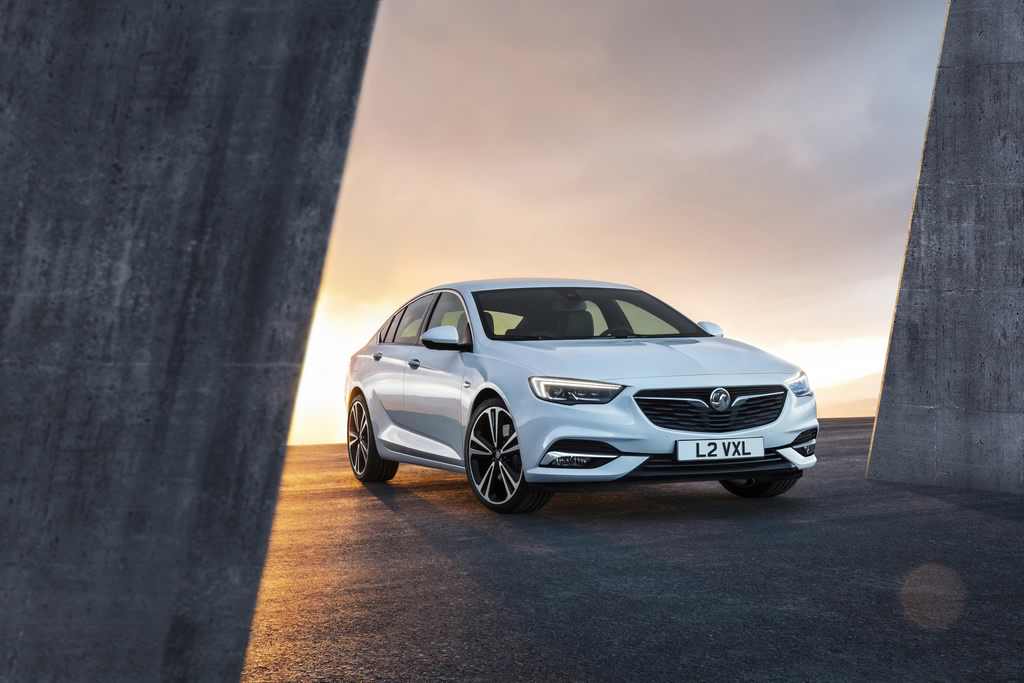 Vauxhall has recently announced the all-new 2018 Insignia Grand Sport in the United Kingdom, the event coinciding with the release of the 2018 Opel Insignia in Europe or the 2018 Holden NG Commodore in Australia. The cars are pretty much identical in specifications, adding as well their own features according to the market involved.

In the United Kingdom, the 2018 Vauxhall Insignia Grand Sport comes with a bigger body styling, bulker attitude and increased personality, making it extremely sober at the same time. However, even if it is wider and longer, the new Insignia is also 175 lighter than the present version, making it faster. The model also comes with a high-performance all-wheel drive system with torque-vectoring and eight-speed automatic.

Other features are kept from the previous generation and concerns the Flex-Ride chassis with the three driving modes – Standard, Sport and Tour. Inside, the model also comes with the latest technology, including the up-to-date IntelliLink systems or the Vauxhall OnStar.

In the engine department, the all-new 2018 Vauxhall Insignia Grand Sport is rumoured to come with a 2.0-liter turbocharged four-cylinder petrol and diesel engines, followed by a top of the line V6, which will also be found on the Holden model.

Vauxhall will officially introduce the new Insignia Grand Sport at the 2017 Geneva Motor Show, next March, which sales to begin in Europe and UK starting shortly after. Prices will also be revealed prior to their arrival in dealerships.

Tweet TweetAfter Vauxhall announced the introduction of the small Viva model in a teaser picture,...

Tweet TweetThe Vauxhall British based carmaker, the subdivision of the Opel carmaker, has launched...