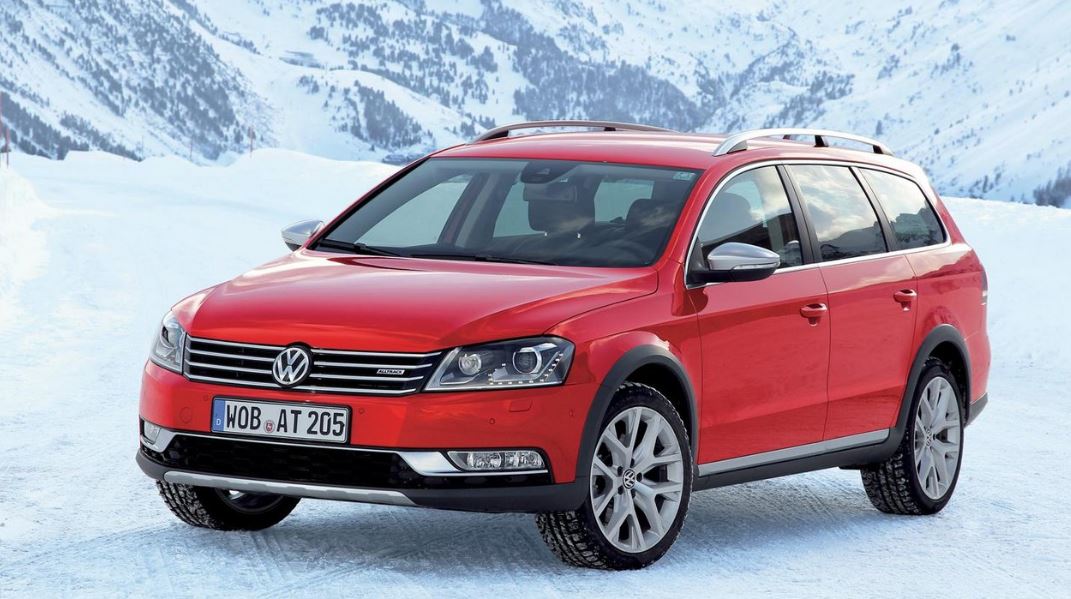 The Volkswagen Passat lineup will be glad to welcome the Alltrack version, as the German based carmaker has already decided to launch the model, somewhere at the middle of 2015.

The 2015 Volkswagen Passat Alltrack will be thus standing side by side with the estate and the sedan lineup, coming with a station wagon body, which would place it above the already released Golf Alltrack model.

The new Volkswagen Passat Alltrack will tweak the base visual modifications while the suspension will be also raised by up to 30 mm, for a better road clearance.

More changes concern the vehicle`s drivetrain, as the 2015 Alltrack will also get the 4Motion all-wheel drive system and electronic front differential lock.

Under the hood, the 2015 Volkswagen Passat Alltrack is believed to be equipped with the same petrol and diesel engines, found on the present Passat model.

More details with the performance of the 2015 Passat Alltrack will be revealed further on next year, at the 2015 Geneva Motor Show, being launched on the market next summer.