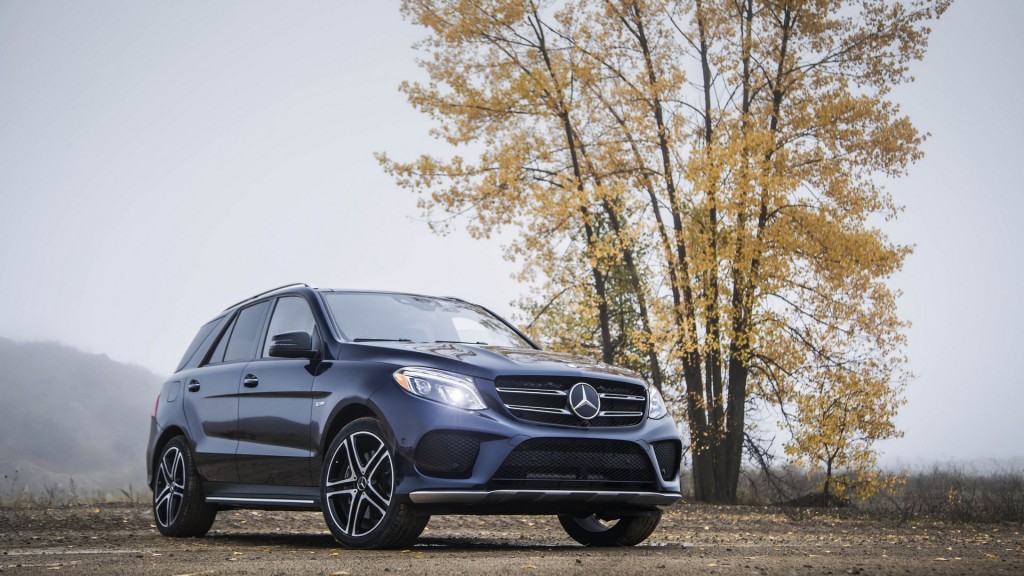 If you recall a couple of months back, the German based carmaker Mercedes-Benz announced a host of changes for most of its high-end model lineup, which will be built in the future after the AMG`s own philosophy.

This means that we expect more custom features on the new Mercedes-AMG models, along with updated mechanics and improved performance under the hood.

On that matter, Mercedes has announced the arrival of the 2017 AMG GLE43 in the United States at the beginning of 2017, the model replacing the GLE 400 and coming with the manufacturer`s suggested retail price (MSRP) of $69,650.

For that price, you get lots of new styling goodies and improved mechanics, while under the hood, the model will arrive with a potent engine, that will bring it closer to the GLC 43 Coupe.

Besides the more aggressive aero kit, the all-new 2017 Mercedes-AMG GLE43 will also feature advanced mechanics, such as sporty suspension system and updated brakes, improved steering, while the cabin will feature the latest high-end materials, sporty features on the seats and throughout the cabin, new paddle shifters and standard equipment, which can also be found on other GLE versions.

With the new model sitting just close to the GLC 43 Coupe, the model will come with a hefty dosage of power under the hood. We are looking here at a 3.0-liter bi-turbo V6 engine, capable of producing a good 362 horsepower and impressive 520 Nm of torque, which are sent to the wheels via a nine-speed automatic transmission.

The carmaker has also announced that the model will be also available with the new 4MATIC all-wheel drive system as standard. With all these figures in mind, the all-new 2017 Mercedes-AMG GLE43 will be able to sprint from 0 to 100 km/h in 5.6 seconds, at an electronically-limited top speed of 250 km/h.