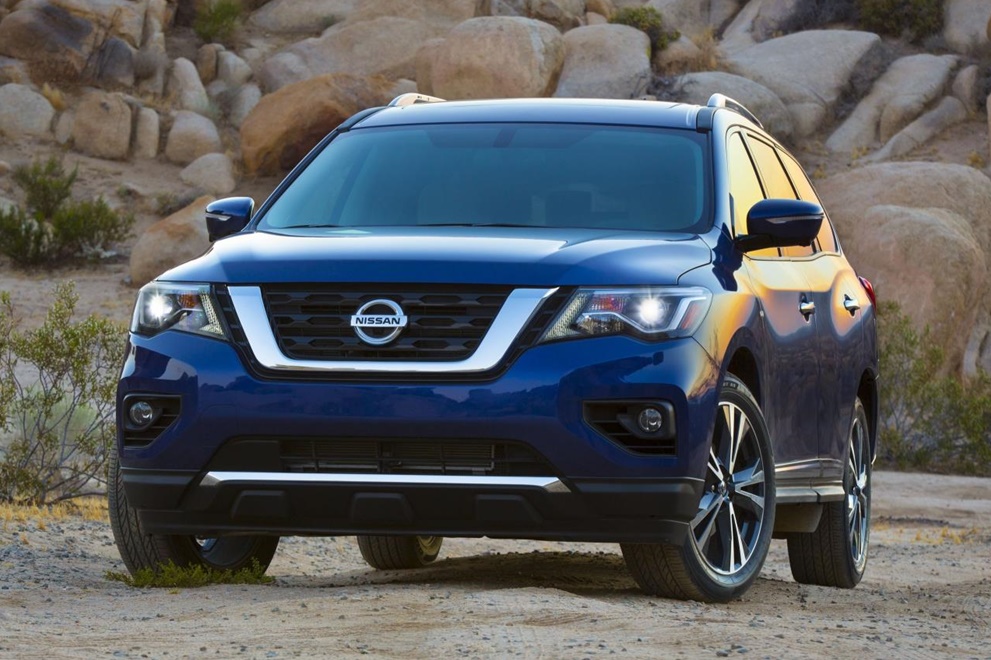 Even if the Nissan Pathfinder was designed for off-road capabilities, it was always a crossover built for driving pleasure, no matter the road conditions, and for that, it is indeed a genuine “path finder”.

In its latest generation, the 2017 Nissan Pathfinder comes with a serious of improvements concerning the design cues and interior highlights, not to mention the latest generation mechanics that would make it more efficient on the off-road environment.

As we can depict from the pictures and details list, the 2017 Nissan Pathfinder, now also available in the United States from $29,990 in the S, is all packed with standout features and mods. The high-line $43,560 Platinum edition comes with more goodies.

All four versions, the S, SV, SL and Platinum received the go ahead to be built in Tennessee and come equipped with 2WD and 4WD drive configurations, which perfectly fit the massive 3.5-liter DIG V6 engine, good for 284 horsepower. The engine is hooked to an Xtronic transmission.

The cabin is also displaying a seven-seat configuration with improved access towards the third row via a second row tilt and glide seat.