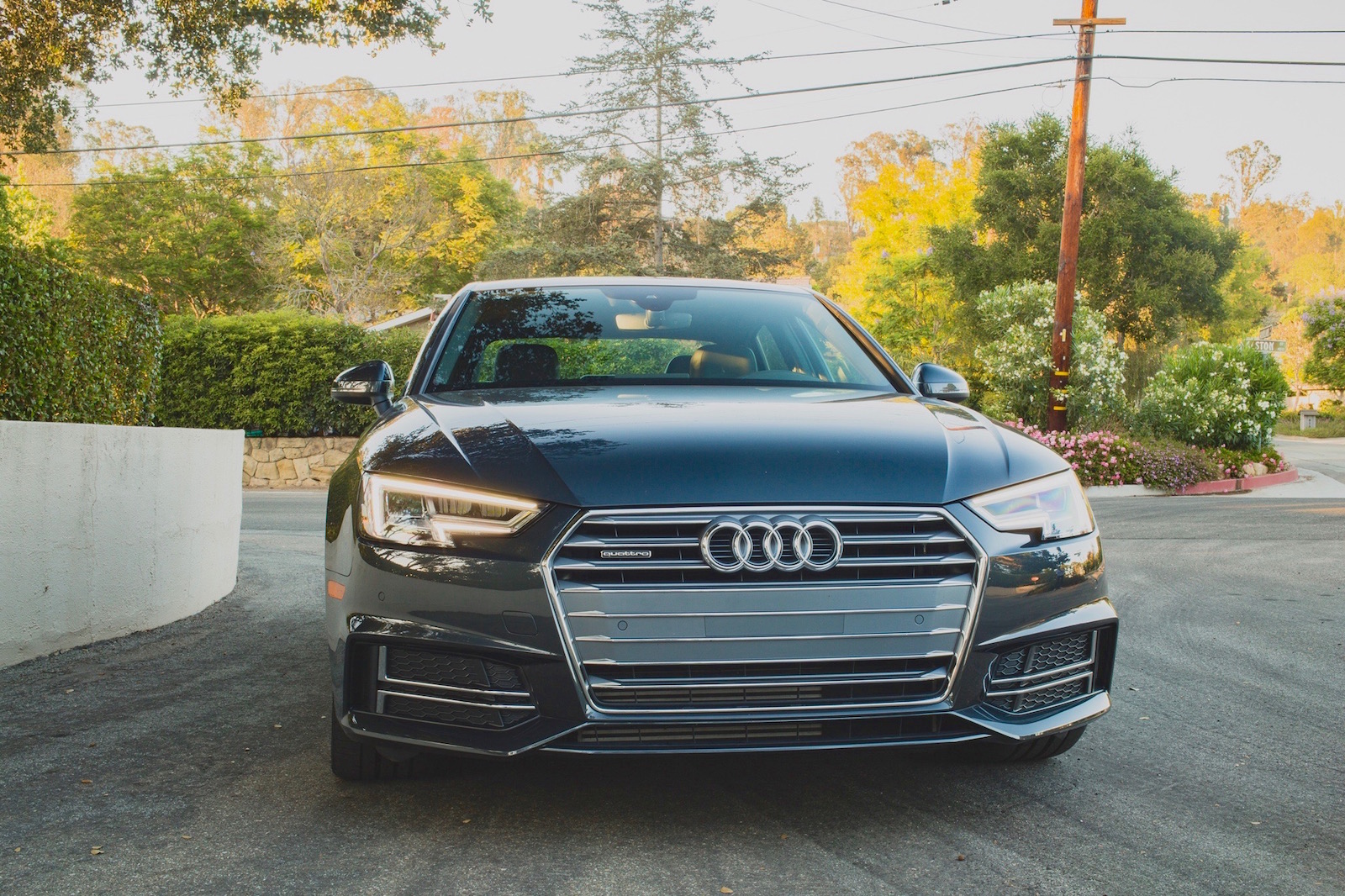 If you live in the United States and forgot the thrill and excitement of driving a high-performance model with a manual speed, then you`re in for a treat.

Besides BMW, Audi is like the second major carmaker to announce a series of changes concerning the fitting of manual transmissions on some of its models. Recently, the company announced that the all-wheel-drive 2017 Audi A4 2.0T Quattro will be officially introduced with a six-speed manual transmission, starting this autumn.

This means that besides the seven-speed S tronic dual-clutch, customers will have the chance of putting the new A4 Quattro to the ultimate test by driving it with a six-speed manual. For this version they will have to pay no less than $40,350.

The 2017 Audi A2 2.0T quattro will come in three trim levels, Premium, Premium Plus and Prestige, each one coming with its own options and features. You can also get the Sport plus Package, which adds dynamic steering, sport adaptive suspension and a few add-ons from the S4.

As for the performance figure, don’t expect to squeeze the full 252 horsepower in just a second, as the manual transmission will be around 0.1 seconds behind the S tronic, which indeed makes you feel like riding an aircraft. Even so, the model is fun to drive and will definitely attract a lot of buyers.

In the United States, besides Audi, there is also BMW with its 3-Series and Cadillac with the ATS 2.0T which are offered with a six-speed manual transmission. The 3-Series also comes with the same all-wheel-drive configuration.