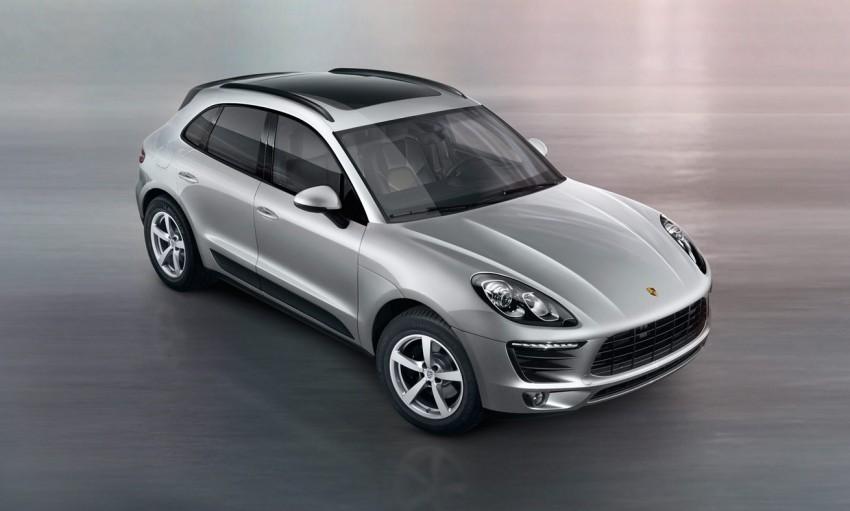 The German based Porsche carmaker is ready to tackle the United States market with a future entry-level Macan SUV, which will pack a new four-cylinder engine. The model will be displayed at the 2016 New York Auto Show.

The 2.0-liter four-cylinder engine will develop 252 horsepower and 273 lb-ft of torque and will send the power to all corners via a seven-speed PDK dual-clutch transmission.

The carmaker will also add the optional Sport Chrono Package, meaning that the sprint from 0 to 100 km/h will be done in 6.1 seconds, at a topping of 250 km/h.

In terms of fuel efficiency, Porsche claims that the base Macan 2.0-liter four-cylinder will burn 20 mpg in the city and 25 mpg on the highway, with a combined 22 mpg.

Besides the base four-cylinder mill, the Porsche Macan will also feature a lot of interesting goodies at the exterior, such as Bi-Xenon headlights, stainless steel exhaust system, while the cabin will add the piano black trim, Alcantara seat inserts, eight-way power front seats, the Porsche Communication Management system and so on.