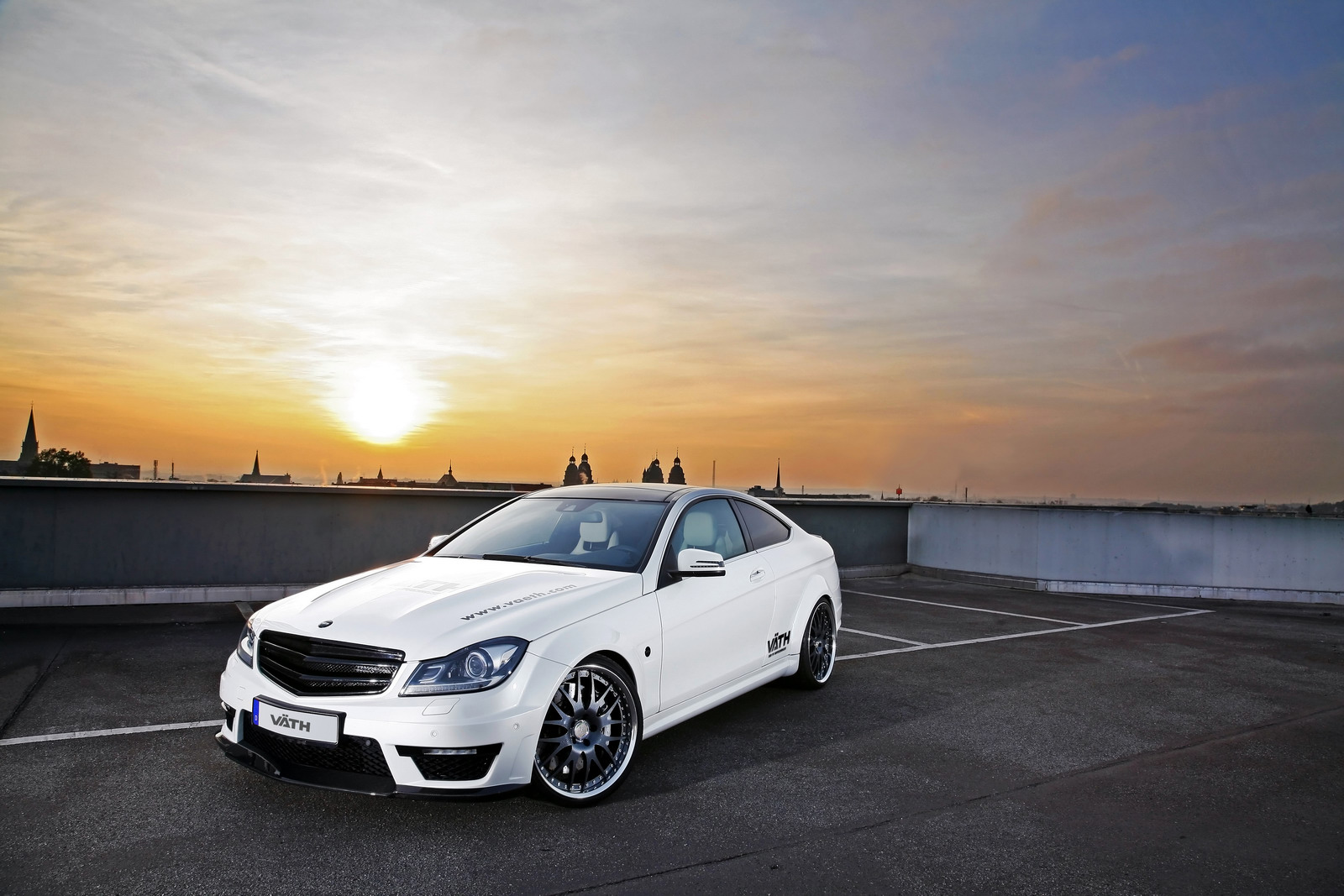 VATH is a well-known German tuning house which, this time, considered preparing few modifications for the Mercedes C63 AMG Coupe. The German model already comes with everything a driver would want mainly considering that it is built in partnership with the high-performance division AMG.

However, VATH considered that few improvements are need, by few meaning revised chassis, engine and aesthetics. The 6.2-liter V8 received a reworked ECU unit along a supercharger for a total output of 680 horses and 840 Nm of torque.

A new sport exhaust system is available too along a water intercooling system to keep everything at the correct temperature. With such performance, the Mercedes C63 AMG Coupe accelerates from 0 to 100 km/h in 4 seconds hitting a top speed of 335 km/h.

VATH also provides a high-performance braking system with 380mm discs along an adjustable coilover suspension able to reduce the ground clearance. The appearance tweaks include a new front spoiler, rear diffuser and boot lid spoiler, all made of lightweight carbon fiber. There is also a new set of 20-inch alloy wheels fitted 255/20 (front) and 295/25 (rear) tires.