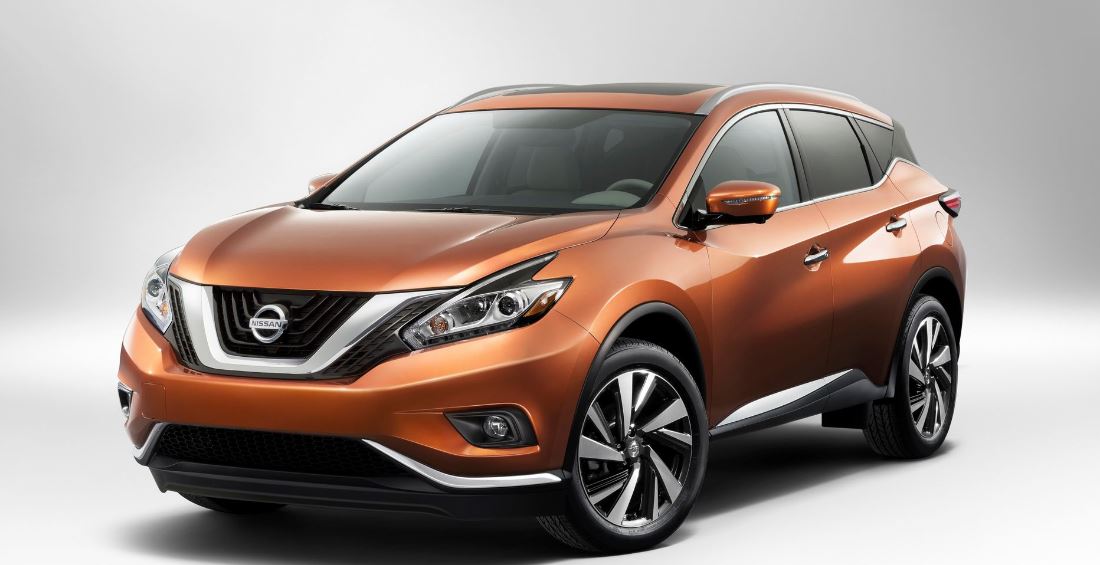 The third-generation Nissan Murano is ready to hit the public debut at the 2014 New York International Auto Show, with the crossover also revealed in a video.

The 2015 Nissan Murano will be built in the US at the company`s Mississippi plant, where Nissan is already at the ninth model being manufactured there.

The 2015 Nissan Murano will enter production somewhere at the end of the year, with prices not yet to be announced.

The 2015 Murano will be offered only with the Xtronic transmission which is mated at an optional 4×4 drive system.

Inside, the 2015 Murano model comes with similar styling and features as the one seen on the cheaper Rogue model, but with the first one coming with improved materials and other important features.

Apart from these minor details, there are no news on the upcoming Nissan Murano model. Expect to find out more at the 2014 New York International Auto Show coming close enough. Enjoy the video!