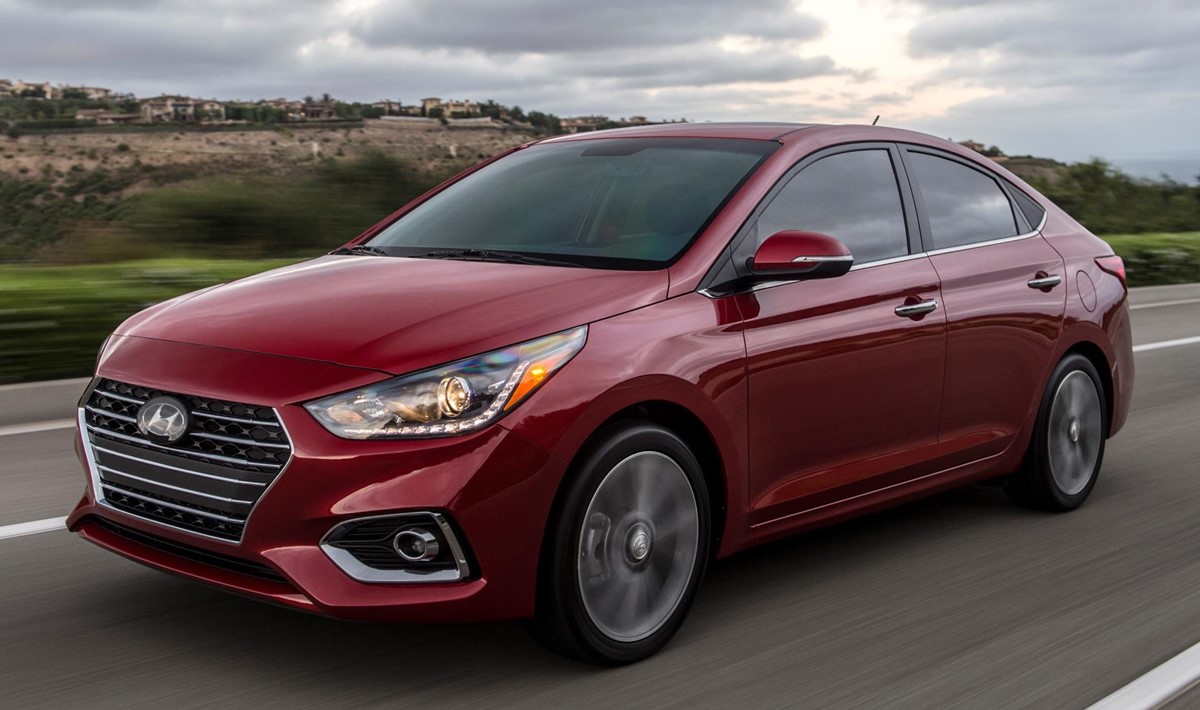 It is no secret that South Korean based carmaker Hyundai has begun producing high-end models, and even the lower segment is now bragging with exquisite cars that can successfully cope with the highest competitors on the market.

Take for instance the all-new 2018 Hyundai Accent, a completely new sedan with an exceptional design, way too beautiful than the one seen a couple of years ago.

The new sedan has just been announced in the United States and can be had in three trim levels: the Accent SE six-speed ($19,995), Sedan SE six-speed automatic transmission with SHIFTRONIC ($17,295) and the top of the line Sedan Limited ($18,895). These are the suggested retail prices and come without the $885 destination fee.

From a visual perspective, the 2018 Hyundai Accent comes with some improvements like flowing design, LEDs with daytime running lights, 15-inch alloy wheels and so on. On the other hand, the top of the line Limited edition features 17-inch alloys and power sunroof.

In the US, the 2018 Hyundai Accent will be available with only one engine – a 1.6-liter Gamma flat-four Gasoline Direct Injected (GDI), with a good 130 horsepower and 119 lb-ft of torque.

The only major difference between the trim levels is the kind of transmission they come each one, and that can be read in the aforementioned price details.

Hyundai has also released a walkaround video which can be seen below. Enjoy and don’t forget to share your opinions with us!