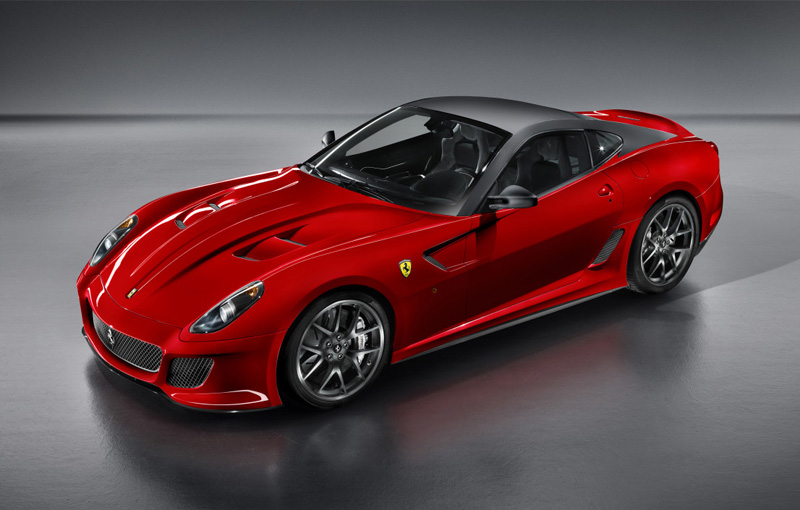 Before the great presentation from the Beijing Auto Show, the Italian supercar could be admired in an event held at the Military Academy of Modena. Ferrari 599 GTO have a V12 propeller with a capacity of 6.0 liter that can produce up to 670 horsepower at 8250 rpm and the developed torque can reache the value of 620 Nm at 6500 rpm.

The model uses a F1 transmission with six reports able to change gears in just 50 milliseconds. Ferrari 599 GTO’s performances are enviable, the model sprints from 0 to 100 km/h in 3.35 seconds and top speed exceeding 335 km/h.
http://www.youtube.com/watch?v=amwbfDW61kI