From Vienna To Budapest In Eighteen Minutes, Thanks To Hyperloop 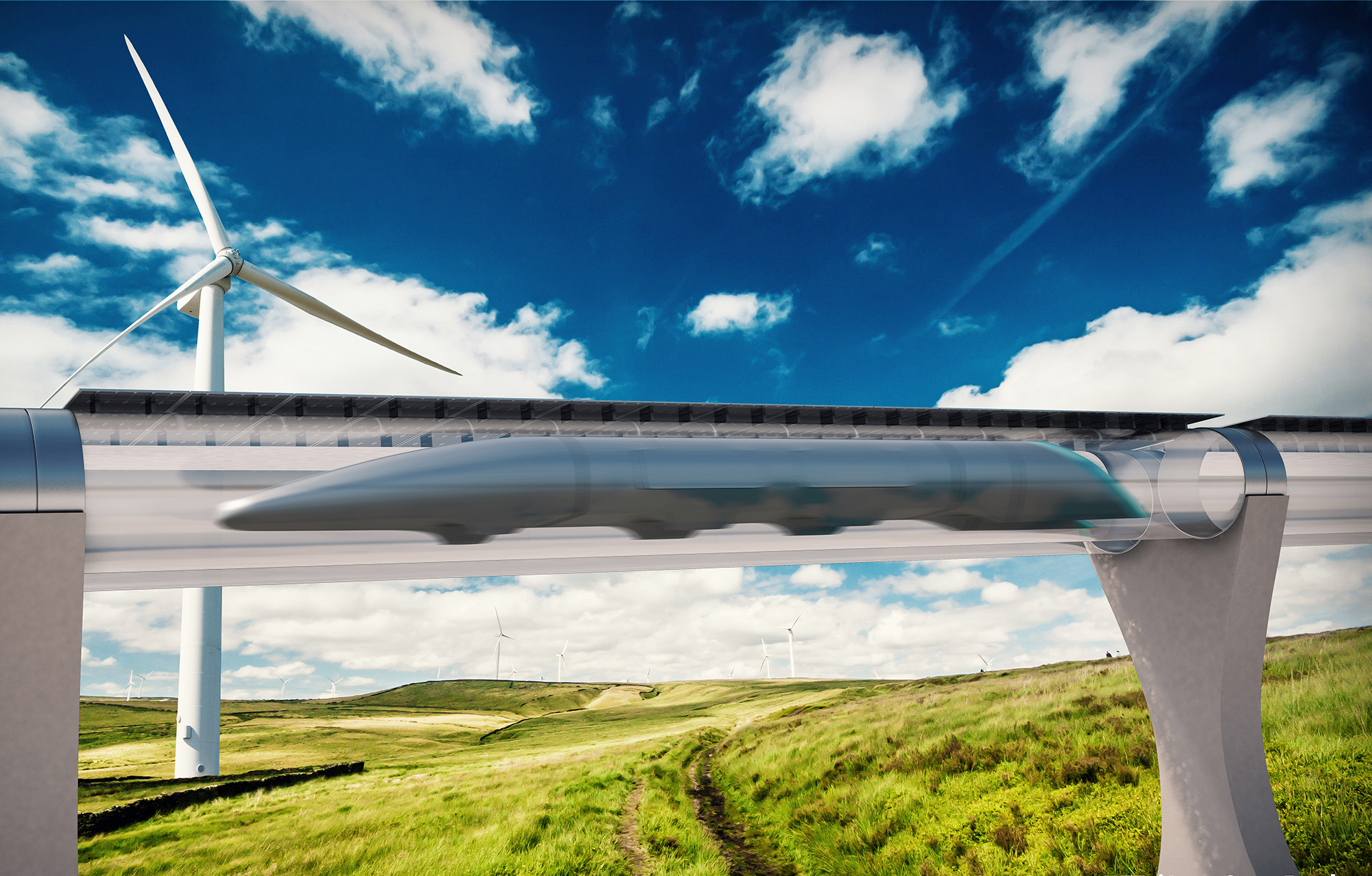 This one is very interesting: Hyperloop and the Slovakian government signed a preliminary agreement to research the possibility of creating a Vienna – Bratislava – Budapest route!

The news are thrilling, but first, let’s see what the Hyperloop is. It’s a concept of traveling at the speed of sound. It’s able to achieve speeds of over 1200 km/h, which transforms it into the fastest way to travel between cities. It’s even faster than the planes. It manages to reach such a high speed by using reduced-pressure tubes for low drag-resistance and powerful linear induction motors helped by air compressors, for the high propulsion force. Inside the tubes, the motors help capsules accelerate up to near Mach 1 speed, without touching it, therefore without creating the sonic boom. In order to eliminate the rolling resistance, the capsule will float over a very thin layer of air, averaging 1 mm. If it will become reality (and the hints are pointed to that), we could travel without weather concerns and in comfortable conditions, as it is designed to accelerate at under 0.5 g, about twice as fast as a taking-off jet. It’s also going to be cheap, according to the producers, because it will use solar panels which will produce even more energy than it’s necessarily to move the capsules and keep the low pressure inside the tubes.

So, what about the agreement signed yesterday? It draws the possibility of traveling from Vienna to Bratislava and Budapest in an effective travel time of under 20 minutes. For instance, the under 80 km between Vienna and Bratislava will take about eight minutes, while the next 200 km to Budapest will be made in ten minutes. Let’s not think only at holyday, but also at the commuters, which will not lose time on the road anymore, while traveling to work inexpensively. More, it can carry cargo the same way, redefining the transportation in all the aspects. Hyperloop Technologies is pretty confident that, by 2020, the system will become reality somewhere in the world. Will it be in Central Europe? Only time can tell.