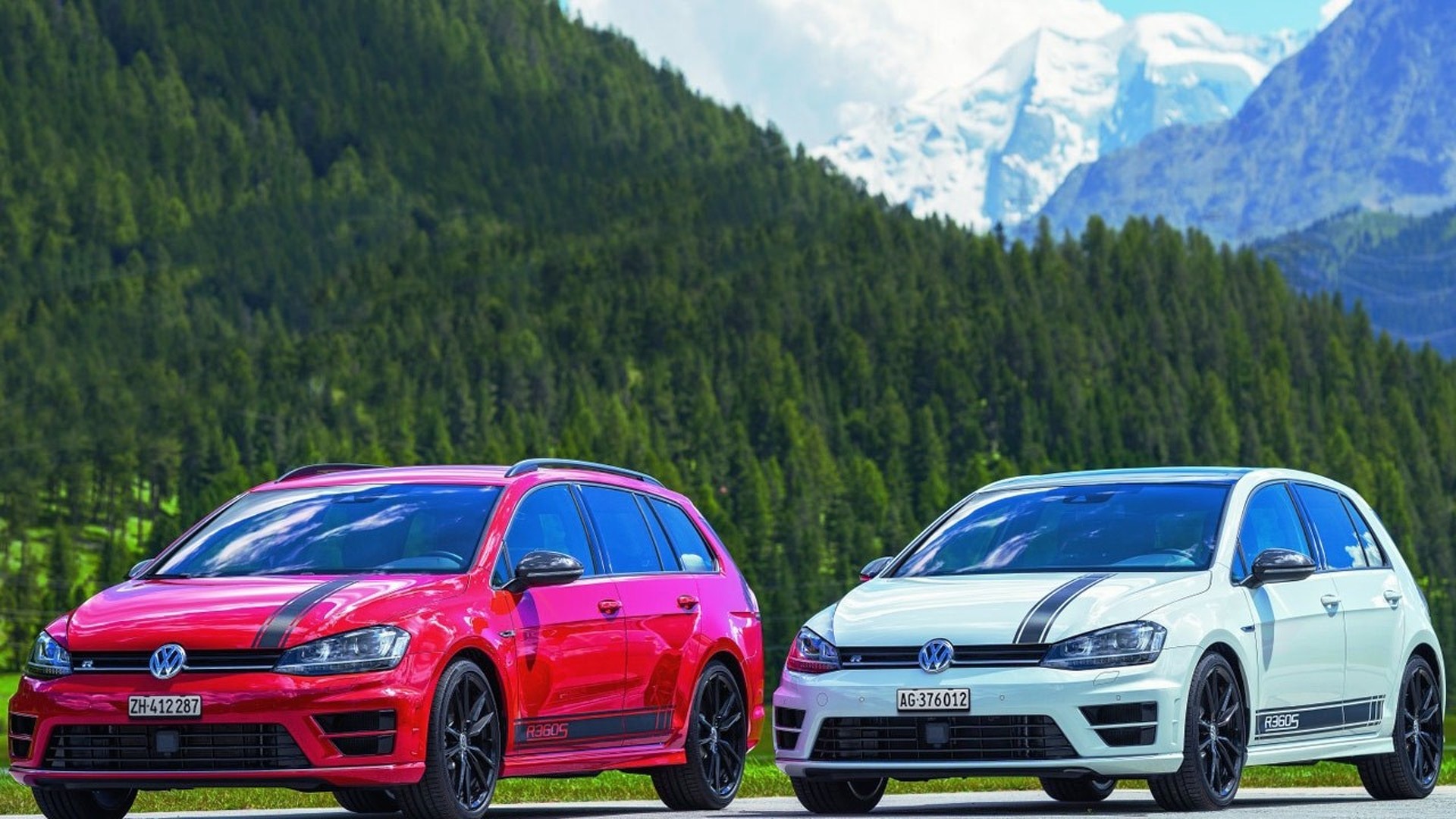 Volkswagen Group has sourced-out its intention of powering the Volkswagen Golf R, which is surprisingly less powerful than the Golf GTI Clubsport S, and thus partnered ABT tuner to deliver a better toque.

We are looking here at a limited R360S version addressed only for Switzerland, the model coming out in a limited 165 units in the hatch and 55 units in the wagon version.

Amongst the car`s most important highlights we should mention the glossy black alloy wheels at the exterior, Dynamic Chassis Control (DCC), satellite navigation, rearview camera, and a few more.

Mechanically speaking, the Volkswagen Golf R is set to come with a six-speed manual gear or an optional seven-speed dual clutch transmission.

Power will come with a tweaked 2.0-liter engine, with 360 horsepower and 460 horsepower, significantly improved from the standard 300 horsepower and 380 Nm of torque. This allows a sprint from 0 to 100 km/h in 4.7 seconds, with a 0.2 second faster time than the standard Golf R. The car`s top speed has also increased from 250 km/h to 265 km/h.

Once it will be released on the market later this year, the Volkswagen Golf R will come available at CHF 55,200, which is the equivalent of $57,000 or €50,600, which is pretty steep for a Golf variant.